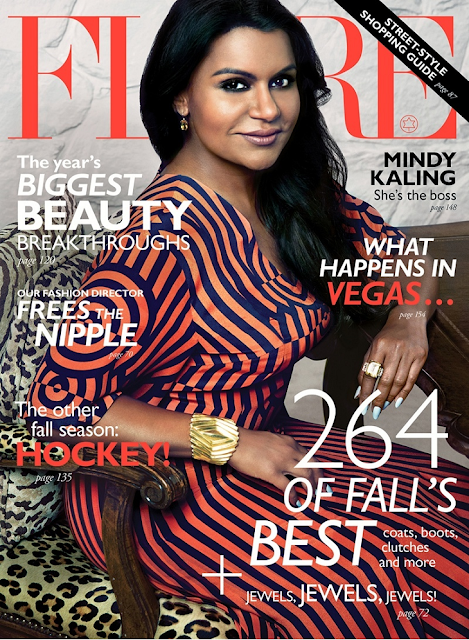 Yes, that’s right, writer, comedienne, and actress Mindy Kaling is on Fashion of Culture. If you’re unfamiliar, Mindy Kaling is an Indian-American actress with a creative genius for comedy who is breaking barriers in the entertainment industry and is undoubtedly inspiring. Kaling is the first woman of color to ever create, write, produce and star in her own Emmy nominated primetime television show. Ever. She’s also a best-selling author, was the only female writer on the hit television series “The Office” (at age 24) and best of all, before she became totally busy with dominating television, she was a fashion blogger too. If you watch her hit show on FOX “The Mindy Project,” it’s pretty clear to see that this girl is a fashion girl through and through. Chanel, Commes Des Garcons, Alexander Wang, Miu Miu, and Carolina Herrera can all be spotted in the show on the regular. Inside the magazine, Kaling has some advice for fashion lovers who aren't exactly a sample size – in short, wear what you love and not just because it "fits you" or hides your "problem areas," see why I like her? Check out her spread below shot by Danielle Levitt and styled by Hayley Atkin. 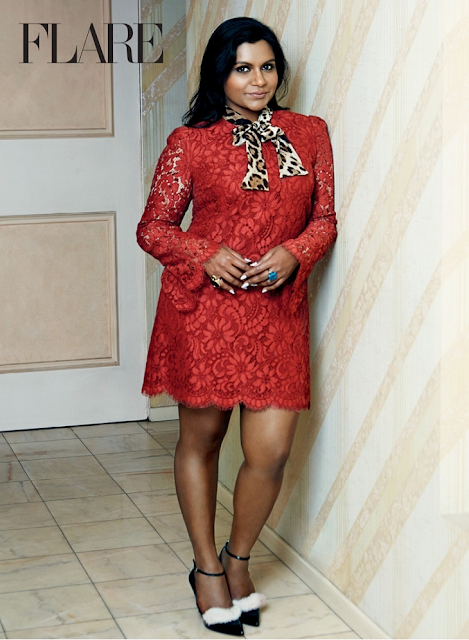 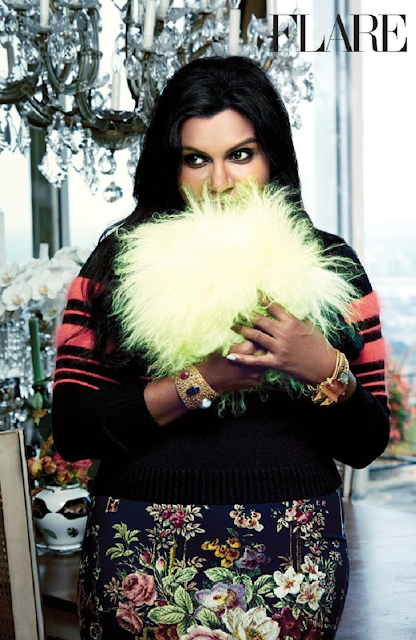 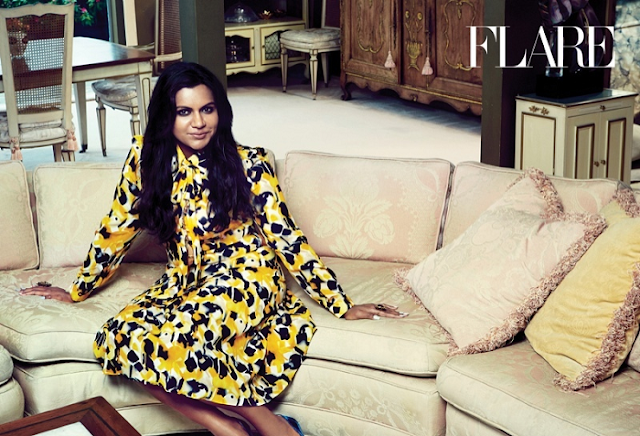