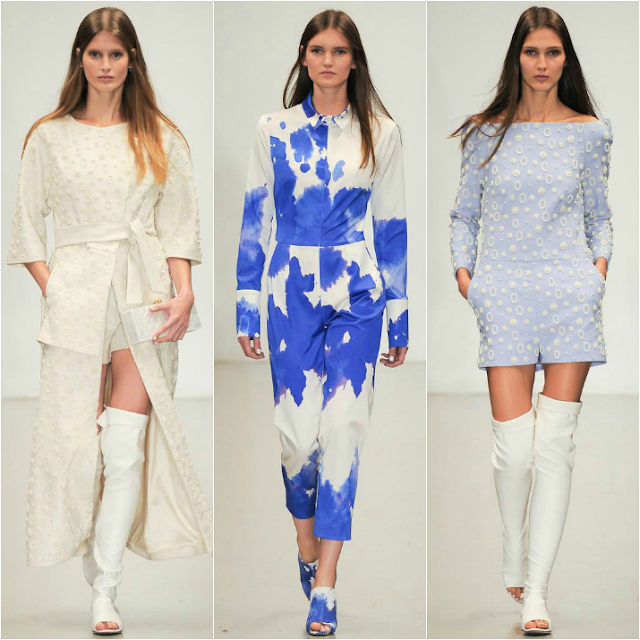 Afghan-British designer Osman Yousefzada, who is well known for the ways in which he fluently blends simplicity and sexuality with the fine architectural lines of his Middle Eastern and British heritages (also known as his signature), elaborated on rich themes of escapism, exoticism and playful opulence in his Ready-To-Wear Spring 2015 collection. Using vintage Middle Eastern and modern bohemian influences, Yousefzada’s pieces feature relaxed silhouettes offset by crafted details such as silk drapery, fringe and pearls galore! Interestingly, many pieces in the collection feature cameos inspired by the Maharani of Jodhpur, a member of an ancient Indian dynasty, known for her proclivity for fun and laughter. Although the exotic traveler was the primary inspiration for the spring collection, the fringed ponchos; tailored jumpsuit and kimono wrap coat, both crafted from carpet inside the Osman studio; and matching sets prove Osman will always be loyal to the style of the modern woman. 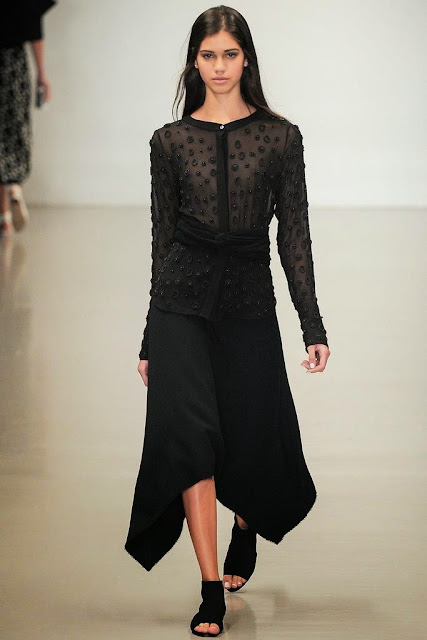 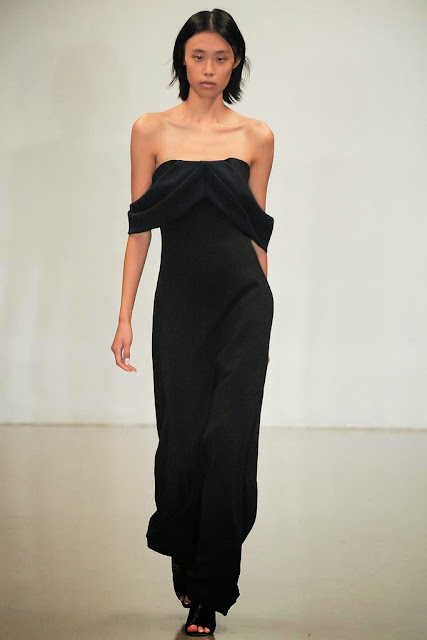 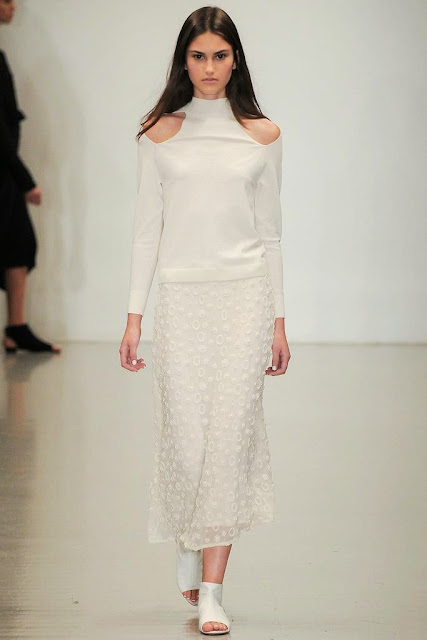 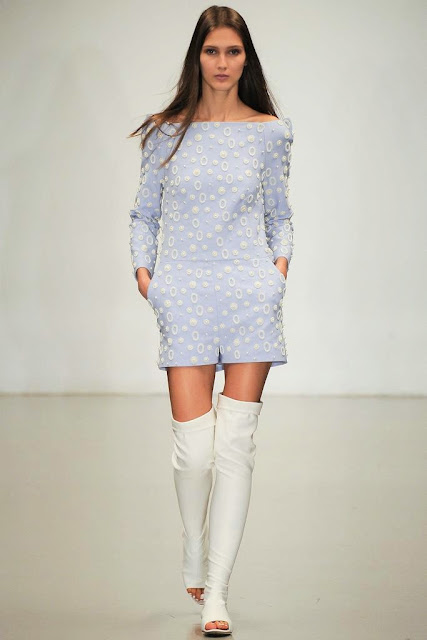 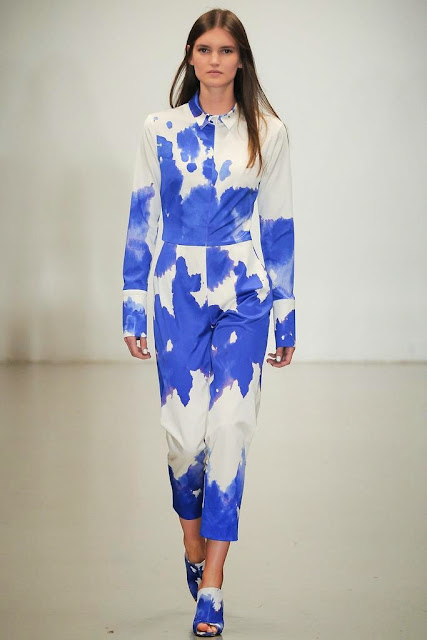 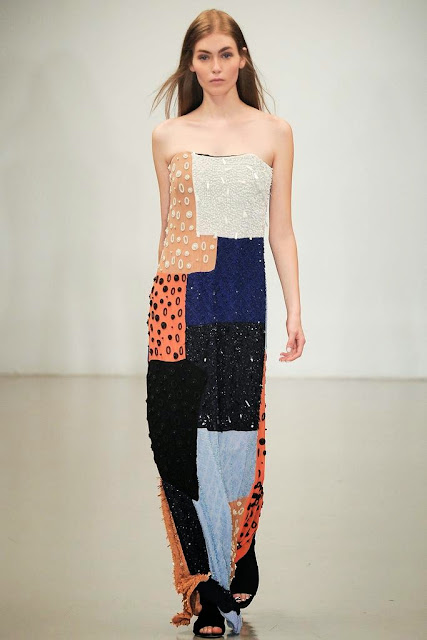