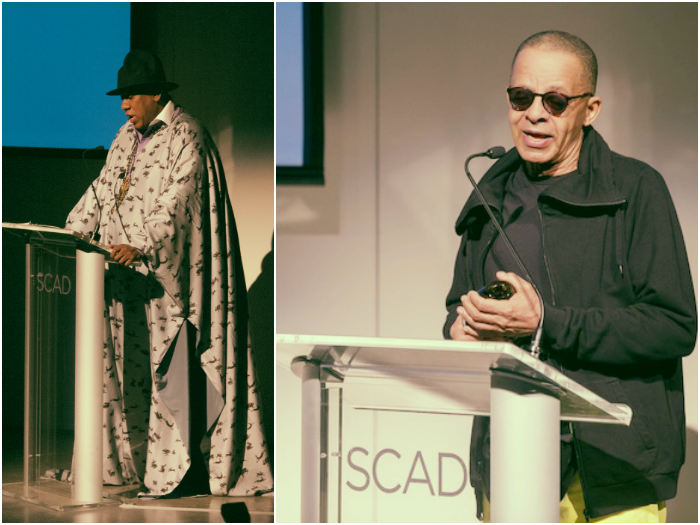 Over the past weekend the Savannah College of Art and Design honored Stephen Burrows with the André Leon Talley Lifetime Achievement Award for his legendary career in fashion. If you aren’t familiar with Stephen Burrows, you should know that he was the go-to-guy for all disco dancing socialites and factory girls of the 1970s. Burrows rubbed elbows with iconic creatives such as Andy Warhol and dressed style icons like Cher. He has won many awards within his career, often times being the first African-American recipient of them. Burrows was also a part of what is considered to be one of fashion’s most significant events for not only American Ready-To-Wear but African-American models and designers, the 1973 Battle of Versailles. While at SCAD, Burrows spoke with Style.com and gave some interesting insight on his career and challenges facing young minority designers today.

To view the entire interview, head over to Style.com.

What would you consider your single greatest achievement?

The lettuce edge. It came from a mistake that became this big thing. We were making something, and I stretched the fabric by accident. It’s about pulling the fabric as you’re sewing them, and that became a trademark of mine. And chain mail—I was the first one to do it, before [Gianni] Versace did it. Of course, he saw it in a show we did in Japan called The Best Six, and the next season he happened to have chain mail in his collection.

Did you have any idea how significant the Versailles show in 1973 would become?

At the time it wasn’t significant to anyone except us. And it was just another benefit! It wasn’t supposed to be this battle they call it now. It just turned into that because the French were just so tacky. We didn’t even have scenery—we had brought some, but we couldn’t use it. It was too small—they measured it in inches instead of meters—so we had to get rid of it! Our stage ended up being bare, which looked incredibly modern. And our show, all five of us lasted half an hour. And the French show lasted for two hours! They had sleighs and reindeer, all these props, and it was just too long. And then we came on, and in half an hour we turned it out, and the crowd was screaming! They threw their programs in the air and were so amazed. But I did meet Saint Laurent that day, and he told me I make beautiful clothes, so I sort of knew that was an iconic moment for me.

In your opinion, what is the biggest challenge facing young designers today?

Finding funding is really hard, especially for minorities. It’s so different today than it was back then. You need so much more money to do anything today, and it’s all about branding. Back then, if you had $50,000, you could start a business. Now today, you need probably $5 million and that maybe lasts a year.

And are there any other qualms you have with fashion at the moment?

Well, another problem I have is that girls don’t really know how to walk in trains. The train ends up in between their legs, and they’re kicking it in front of them instead of the train being in back where it belongs. They don’t know quite how to kick the train so it follows them instead of coming up between their legs. If you’re going to wear a dress, you need to learn how to carry it.

What advice would you offer young designers? 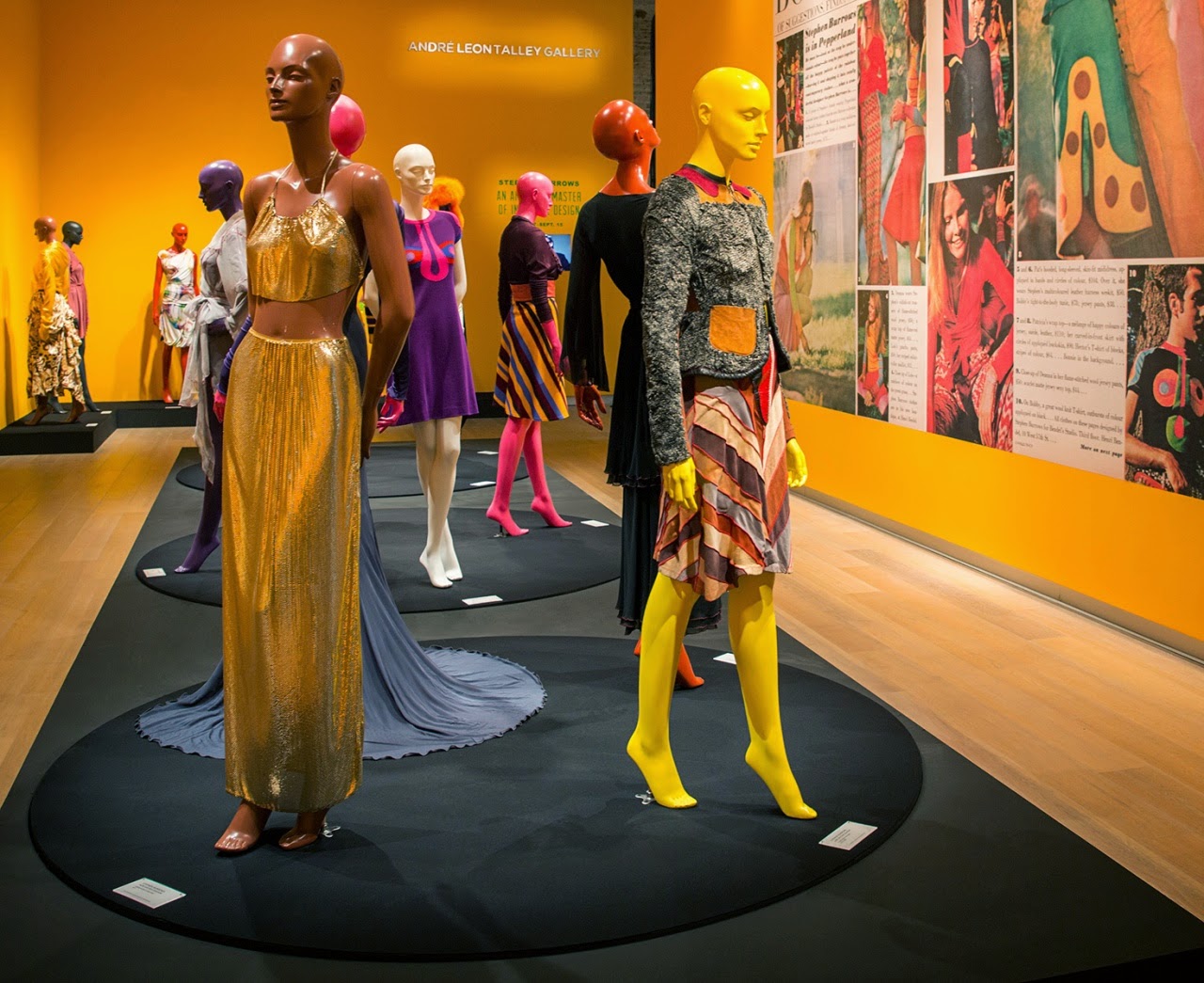