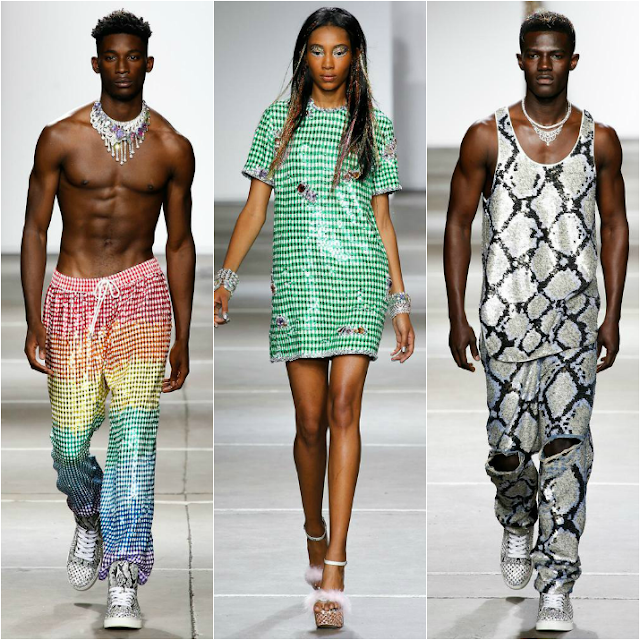 One of the most talked about shows of London Fashion Week was by bar the Ashish Spring 2015 Ready-To-Wear show by Indian designer Ashish Gupta. The show featured innovative techniques in the world of sequins, including gingham and snakeskin style patterns dawned on everything from mini dresses to sweatpants. The show also featured a standout crewneck sweater with the likeness of ‘KimYe,’ and last but certainly not least it featured an all black cast of models – something rarely if ever seen during fashion week.


Feel free to correct me if I’m wrong, but I do believe the last time black models walked a runway in Europe in this large of a capacity was over 40 years ago in the ‘Battle of Versailles Fashion Show’ in 1973. It seems as progressive as we’d like to think the fashion world is, seeing a show during fashion week cast of all black models is still a ‘peculiar’ sight and far from the norm. When asked about his choice in casting by i-D Magazine, Gupta had this to say:

“I don’t think there’s enough done to promote diversity in the fashion industry,” he explained. “It’s all very well having a token black girl here and there but I really wanted to make a statement. You know, if a designer has all white girls in their show, nobody asks for the reasons behind the casting, which I think is really strange. We live in a multi-cultural society. London is one of the most amazing multi-cultural cities and I just feel that needs to be represented in fashion.”


I couldn’t agree more. The show also features stunning model Chantelle Brown-Young who has the skin condition vitiligo. An exquisite display of the beauty of skin. Nice job, Mr. Gupta.

Check out some of the highlight looks from Gupta’s collection of sequins, KimYe, and a little rainbow magic. 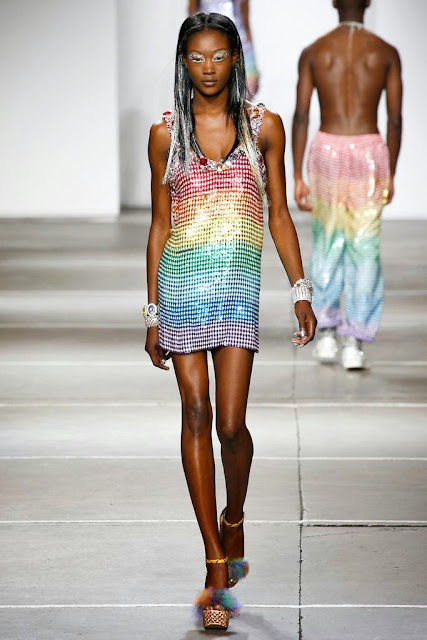 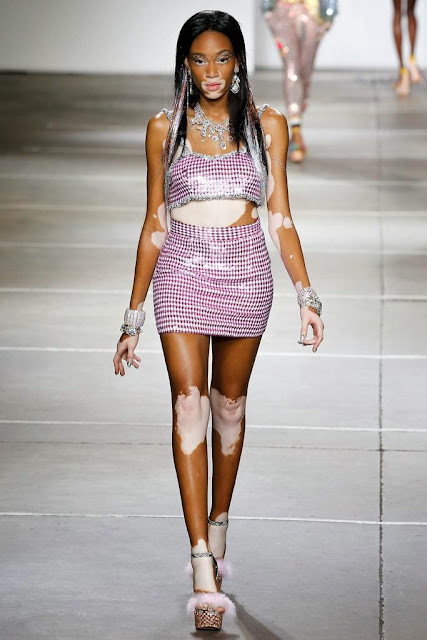 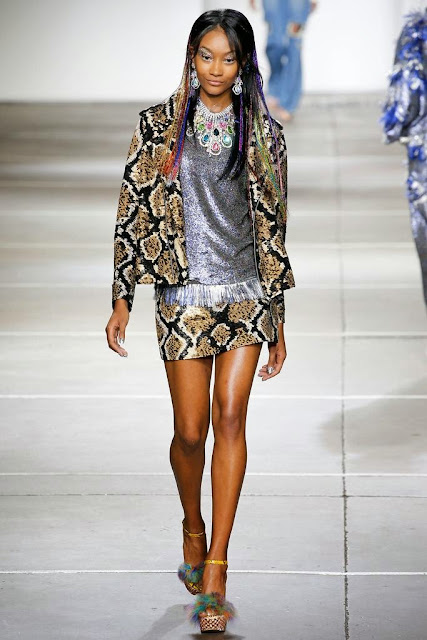 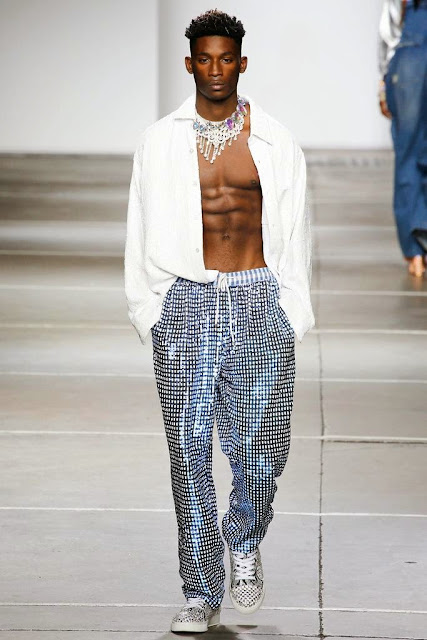 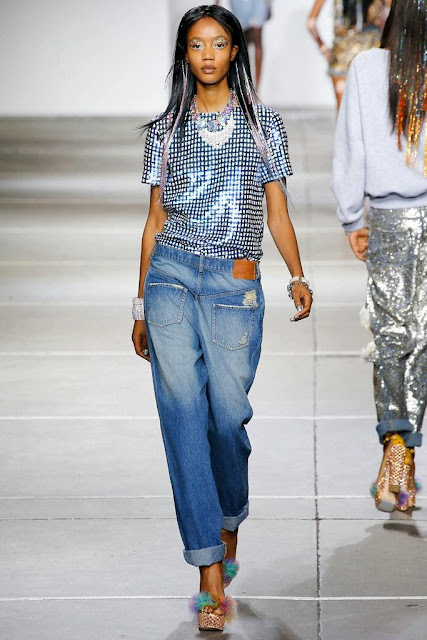 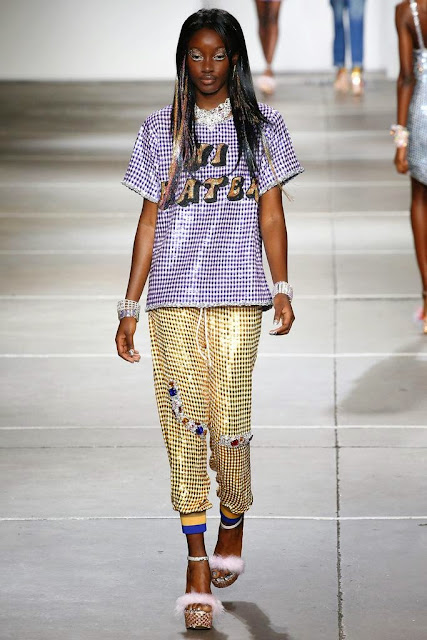 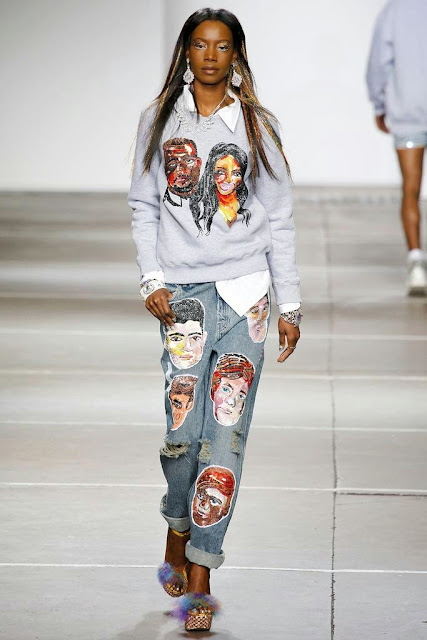