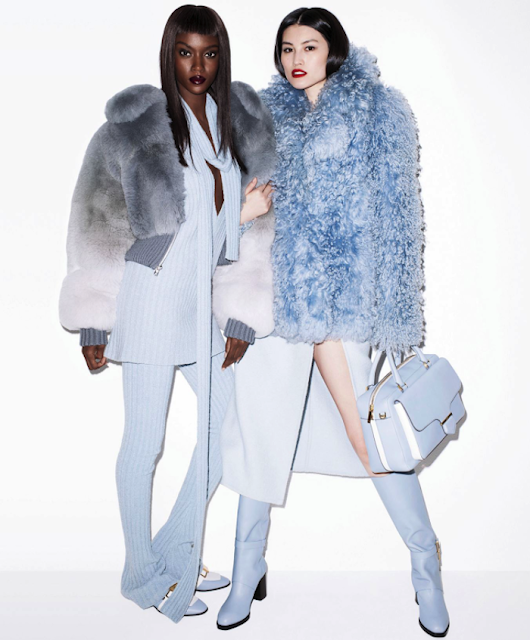 OK, I should probably stop referring to Terry Richardson’s “paws” as filthy before he sues me for defamation of character. Allow me to be clear, Terry, I really don’t think your paws are filthy. In fact I’m very sure they are innocently clean and I am only speaking in reference to the cheeky nature of your work… professional work, not private work. OK now that my open letter to Terry Richardson is out of the way, can we talk about this editorial please? I love this. Both Riley Montana and Sui He look like two gorgeous badass babes in this piece for the Harper’s Bazaar August 2014 issue, where the girls are rocking looks considered to be “‘Fall’s Best Options”. Between periwinkle furs, chunky knits and Valentino, I’d say these looks are something I can get into – bring on the fall. All looks were styled by Natasha Silva-Jelly. 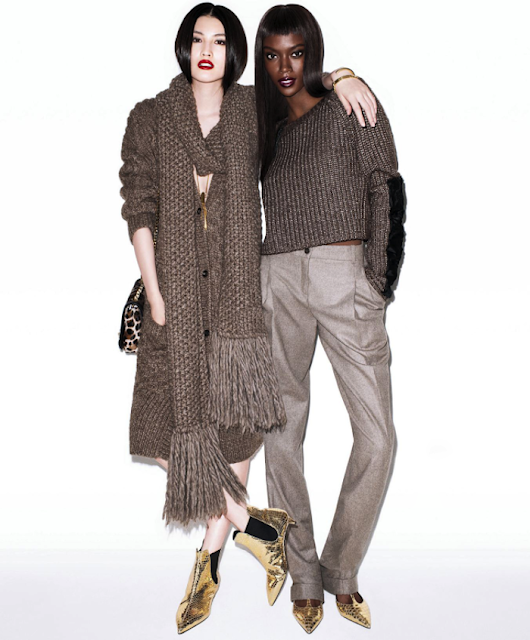 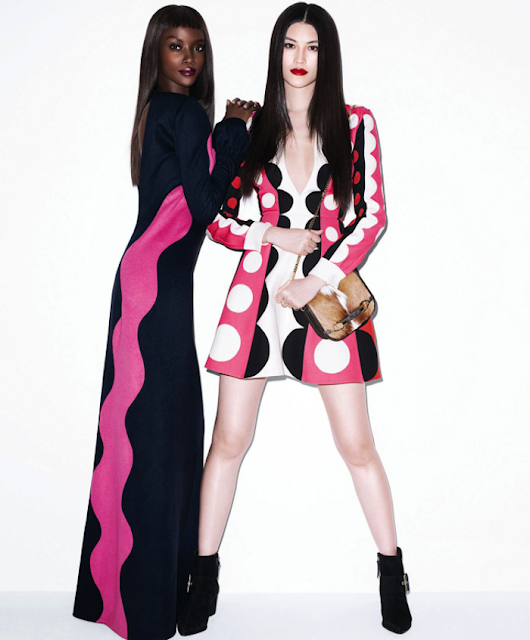 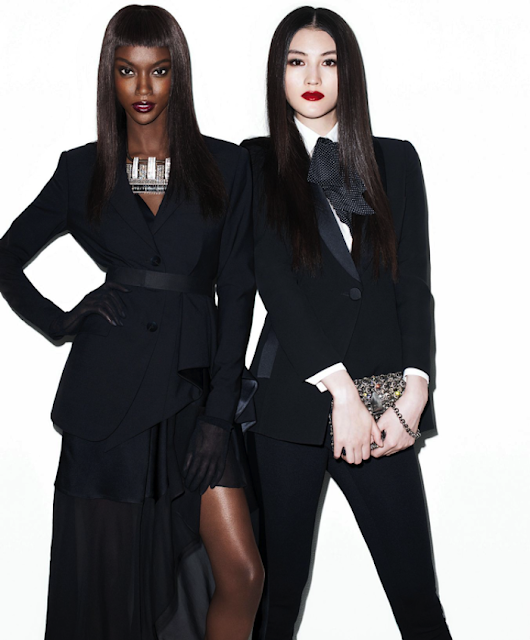