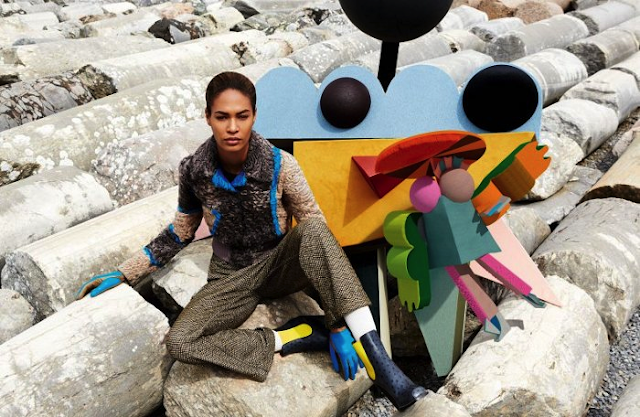 What can’t Joan Smalls do? Her résumé has become exceedingly impressive the past year and is literally growing by the minute. Not only is she starring in this Missoni Fall/Winter 2014 campaign, but she is also featured in the Gucci Fall/Winter 2014 campaign and is on the cover of Vogue Korea’s August issue. This girl is on fiyahhhhh (excuse my phonetic spelling of the word fire, blame Alicia Keys). Not only are there some great photos in this campaign shot by Viviane Sassen but there is also a little video accompanying them, which stars super cutie boy model Justin Barnhill (insert emoji heart eyes here). Check below for photos as well as the campaign video. 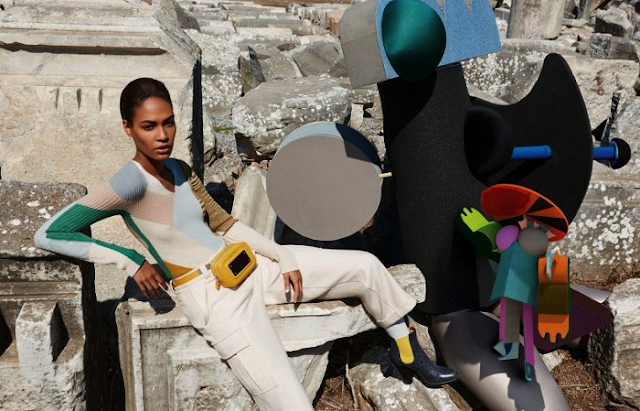 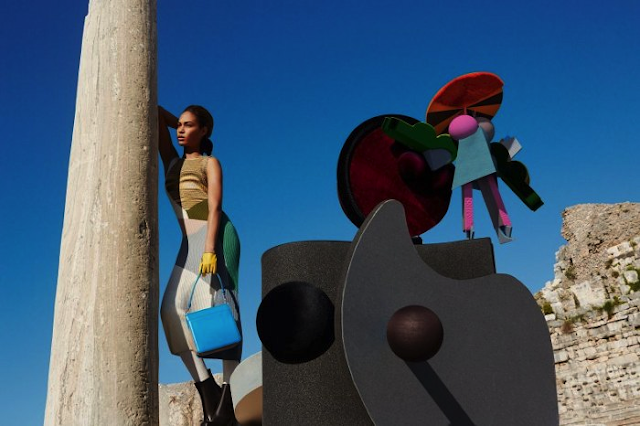 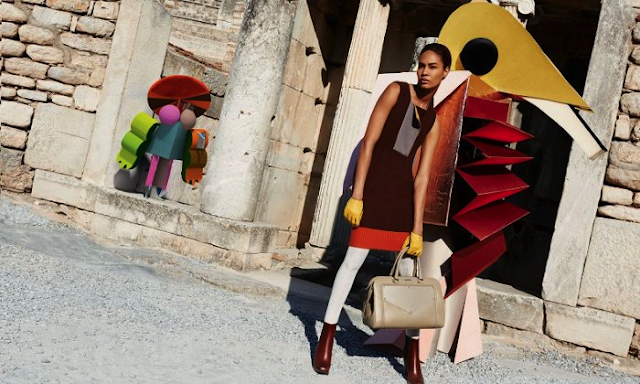 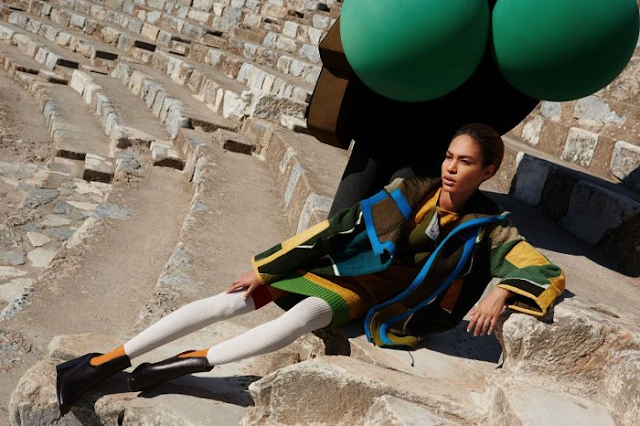 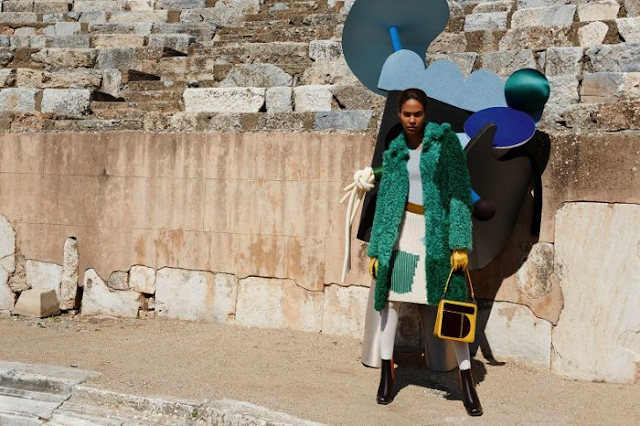