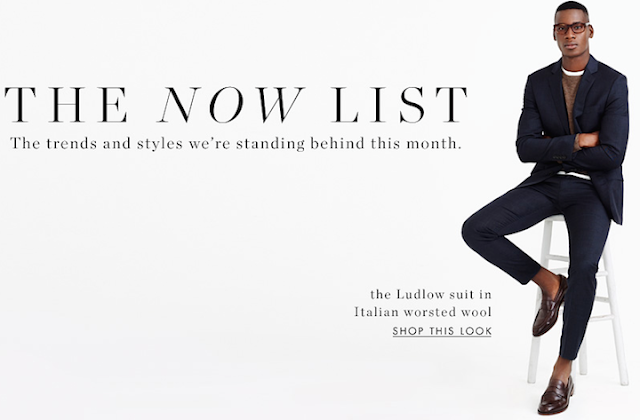 As J.Crew continues to become the brand that brings an effortlessly clean approach to more contemporary and less preppy style, I am becoming more in love with it. For the month of August J.Crew released it’s “Now List” – a compilation of the hottest trends to transition wardrobes into the fall featuring luxe ribbed knits, signature cardigans and my personal favorite, the sued leather bomber jacket. All the looks are modeled by David Agbodji, who has received commercial success as a model for Express and Banana Republic, but has also worked for top high-end brands such as Dolce & Gabbana and Bottega Veneta. Agbodji says he was always scouted for modeling whenever he was in New York City but it wasn't until a friend of his asked him to model their clothing line that his career really began. Agbodji openly says that he continued to model because he really liked all the attention it was getting him from girls. So basically, he only does this for da bitches. Play on playa. 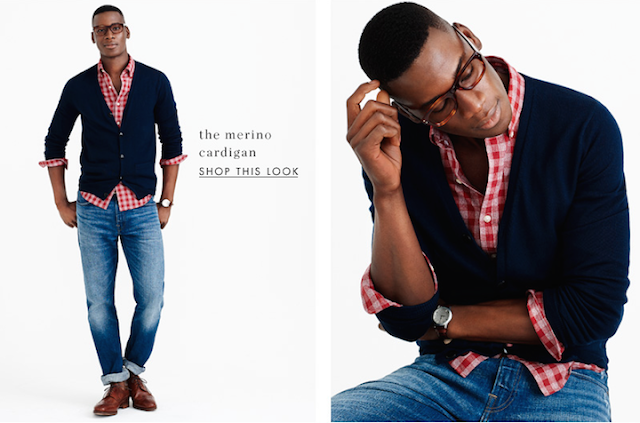 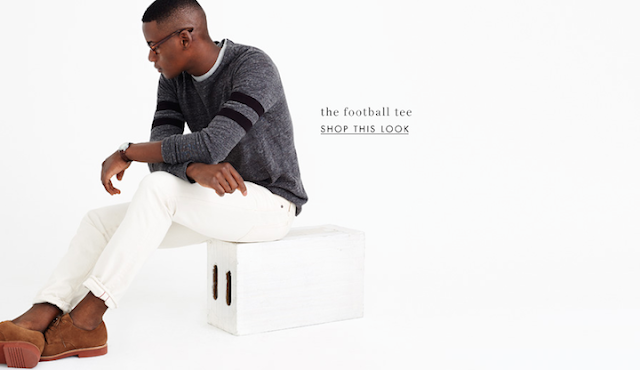 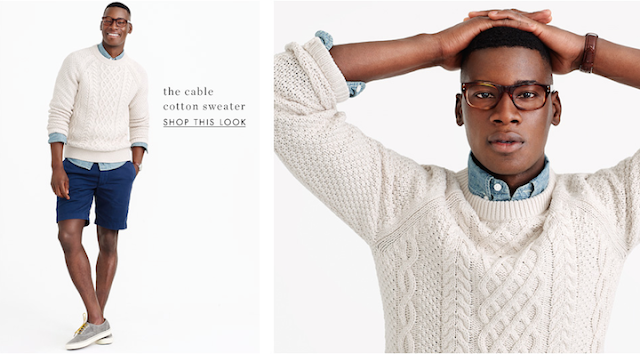 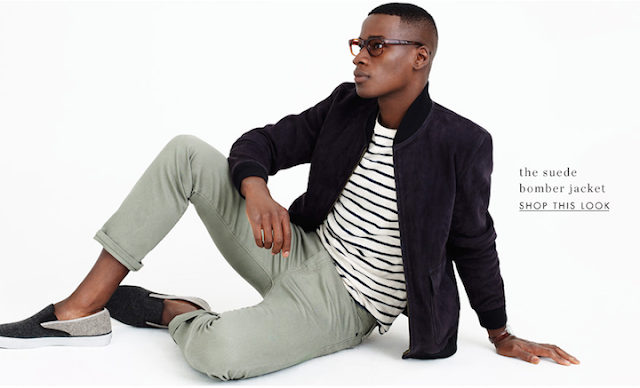 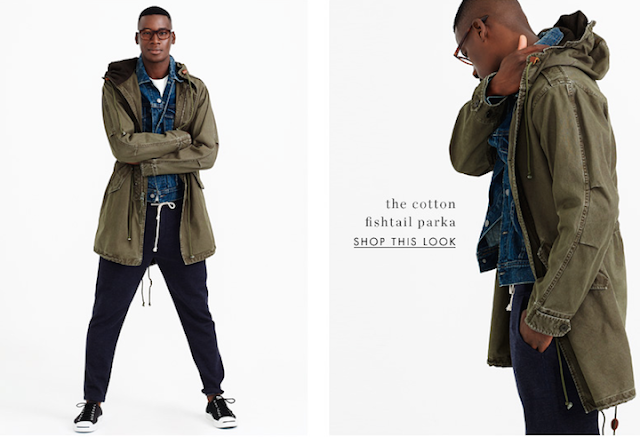