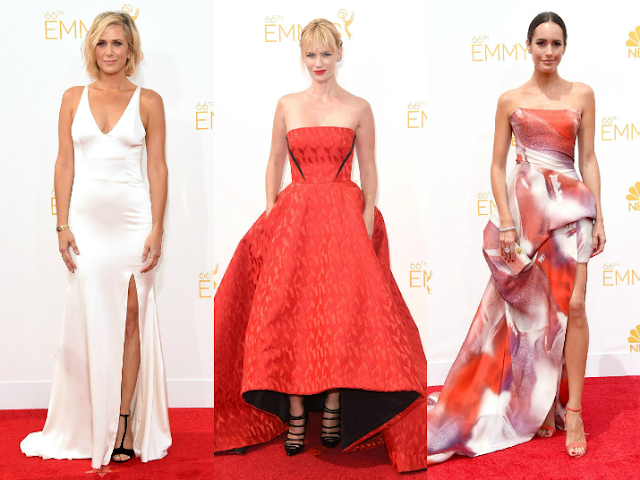 First of all, can we just stop and applaud the talented stylists and "glam squads" of the 2014 Emmys? There were so many amazing looks last night that I was literally stunned at the lack of “WTF is she wearing?” moments I had going through various red carpet slide shows. The colors of the night were a tossup between white and vibrant corals, which is fitting considering we've reached the last week of summer (heartbreaking, I know) and many of these hues simply won’t stand a chance on a fall or winter red carpet. Another thing about this year’s red carpet that put a smile on my face and song in my heart, was the presence of minority designers worn by some of Hollywood’s biggest stars. As many of you may know, award season is a pretty big deal in terms of free marketing and advertising for designers. You get some of the most famous celebrities to wear your clothes and just sort of stand in one place and have thousands, yes thousands, of photos taken of them that will be in nearly every magazine and online fashion publication across the globe. It’s major.

What better place than Fashion of Culture to showcase some of the beautiful creations worn last night made by a few of our favorite designers of color? Let the glamour commence. 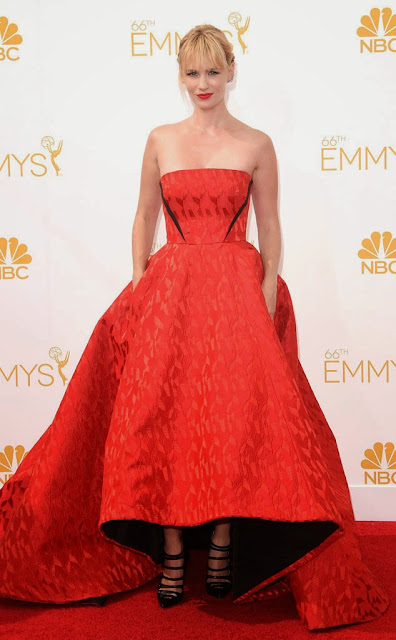 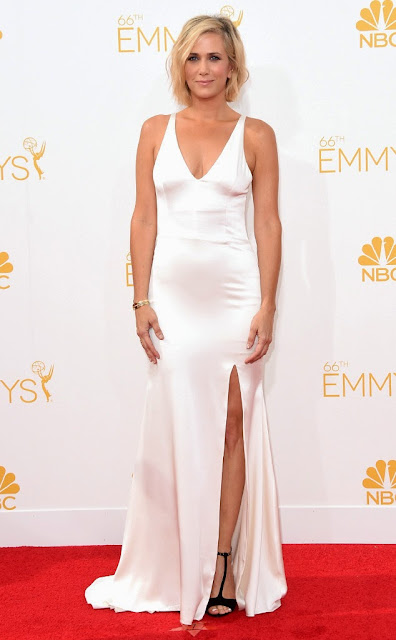 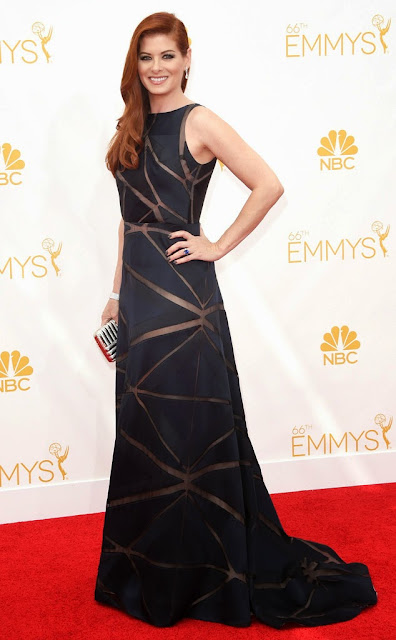 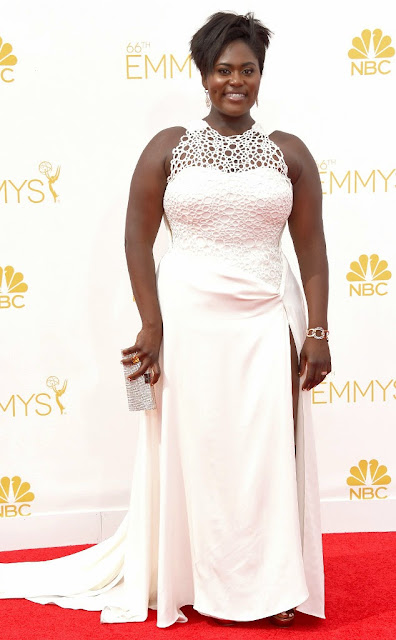 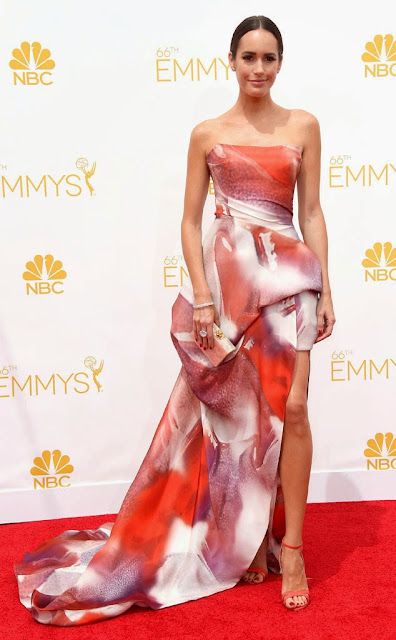 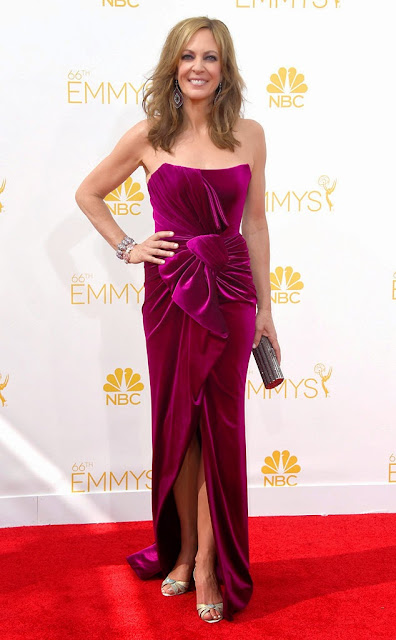 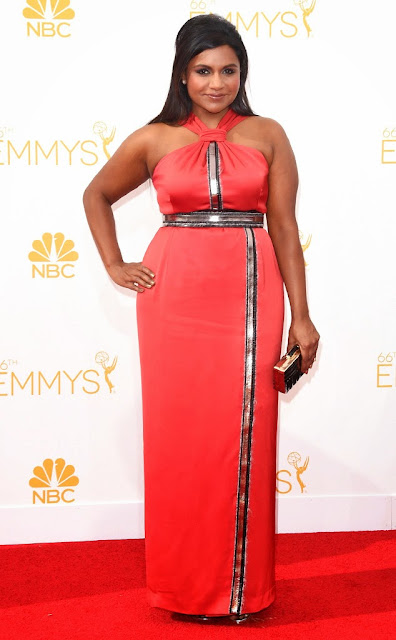 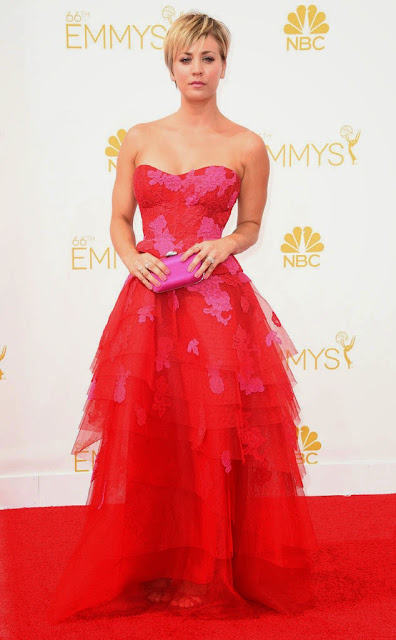 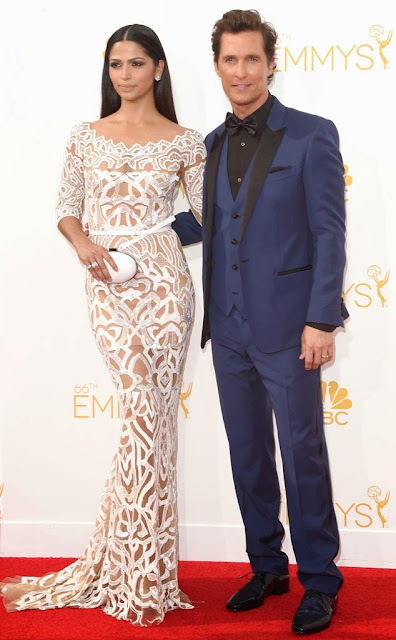 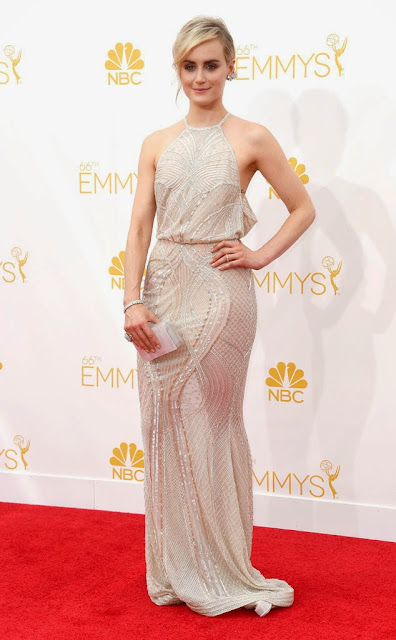