Nykhor Paul Gets Colorful In Elle Mexico May 2014 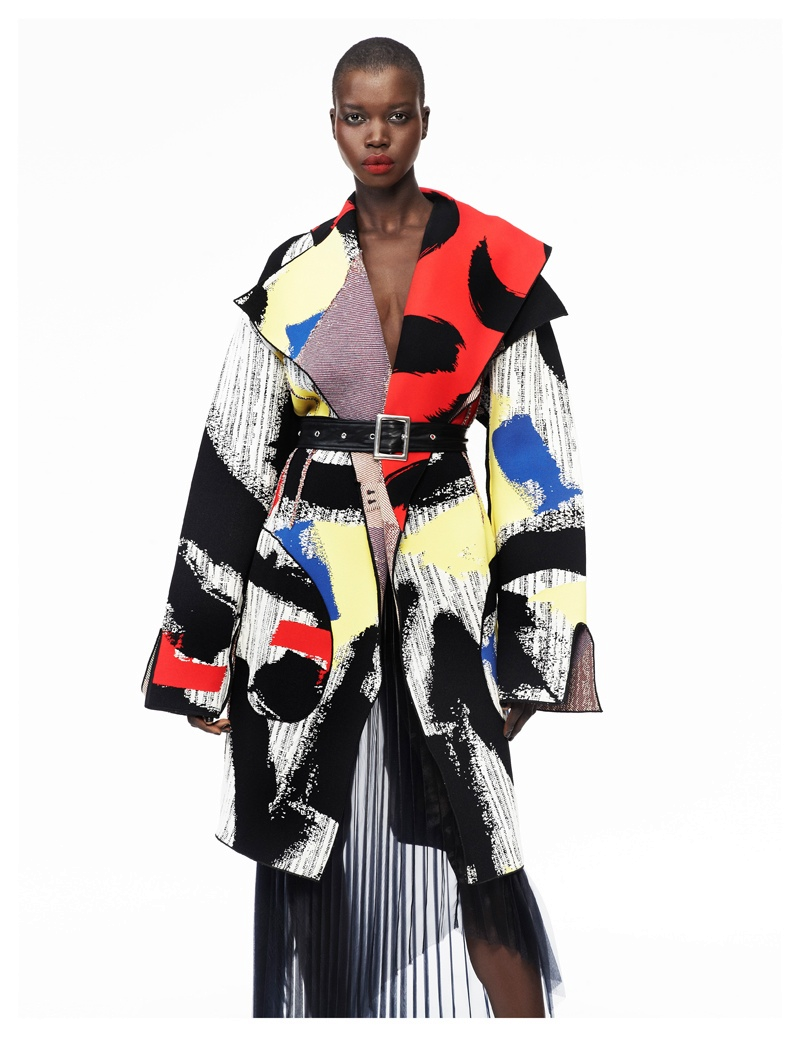 Nykhor Paul looks bold and beautiful dripping in Céline while gracing the pages of Elle Mexico’s May 2014 issue. 2014 has been a good year for the Sudanese model, she has not only landed her first cover (REVS Magazine) but killed the runways during New York Fashion Week earlier this year. The editorial was shot by Maria Karas, and styled by Nick Nelson whose portfolio is sickening. Yes, I just used "sickening" in a good way. I’ve been watching a lot, and I mean a lot, of RuPaul's Drag Race lately. 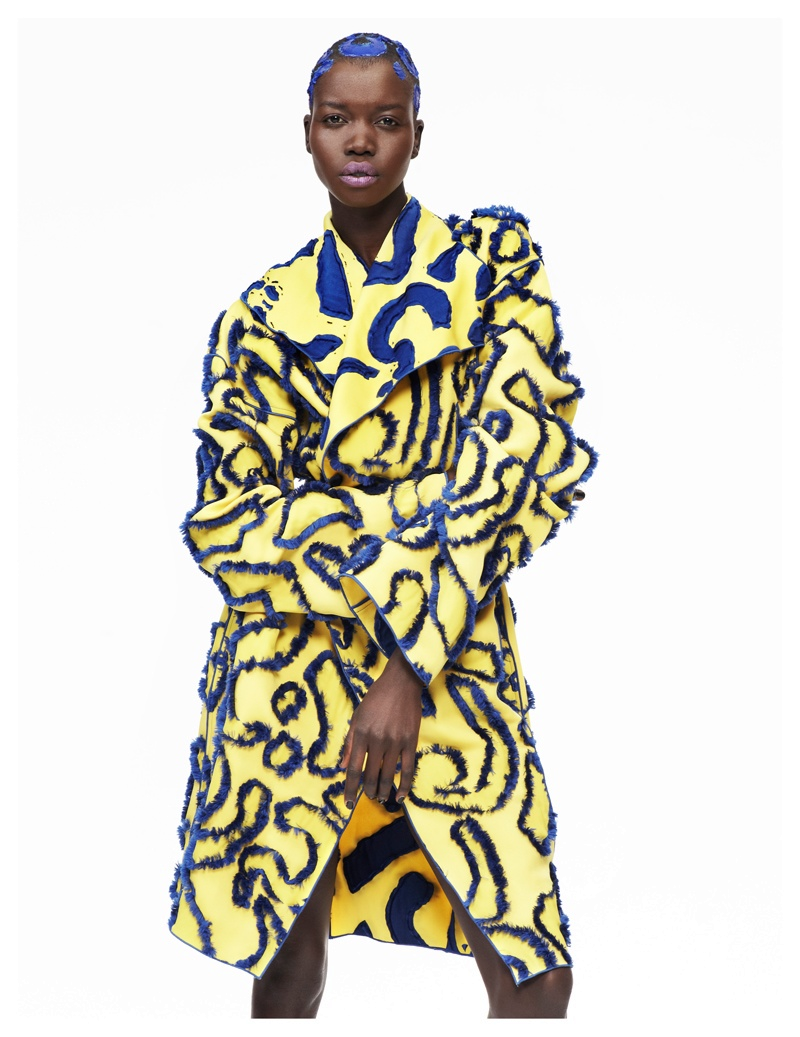 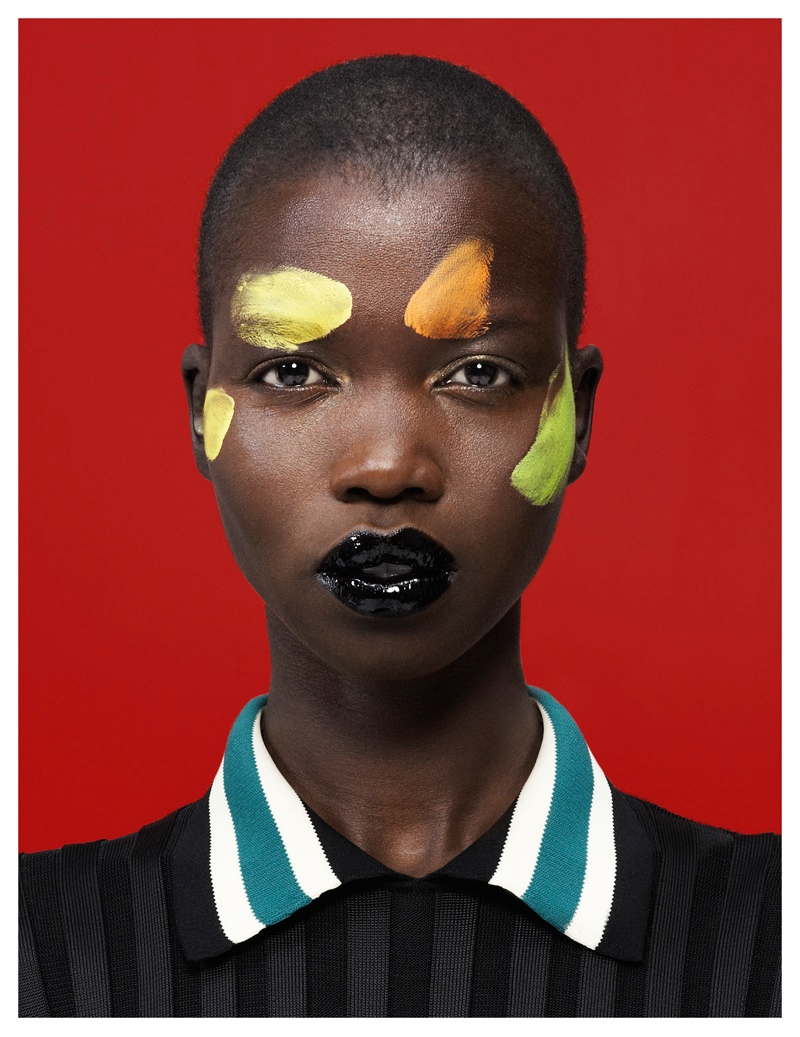 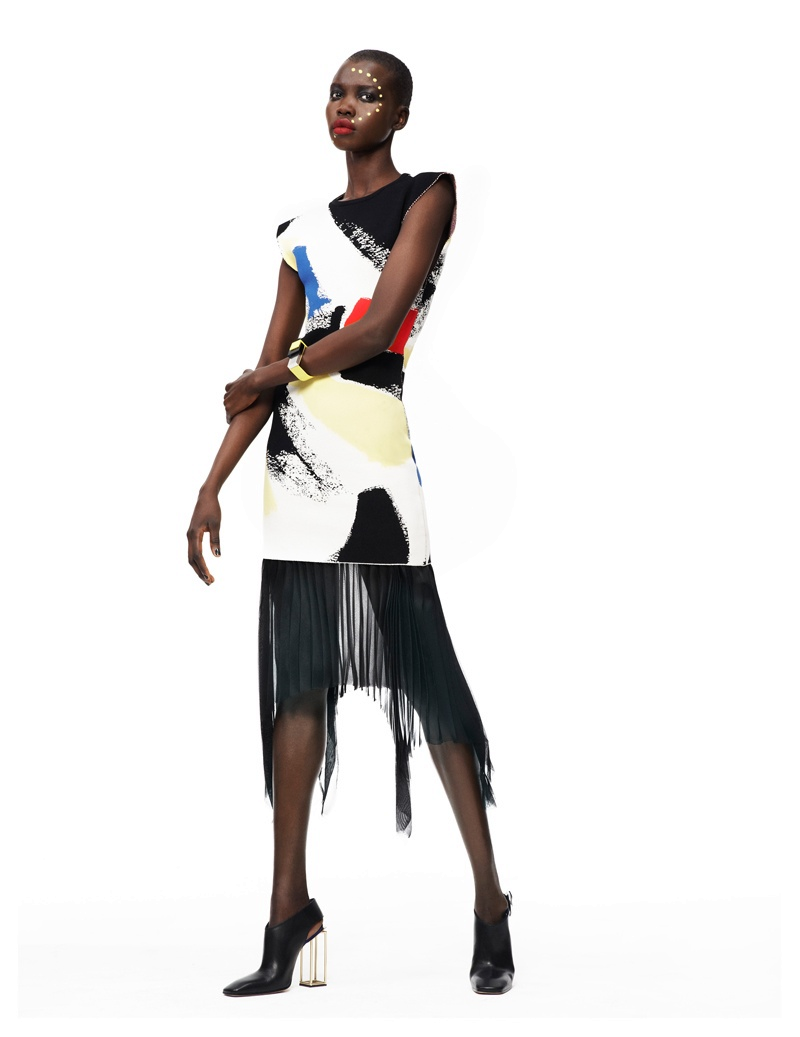 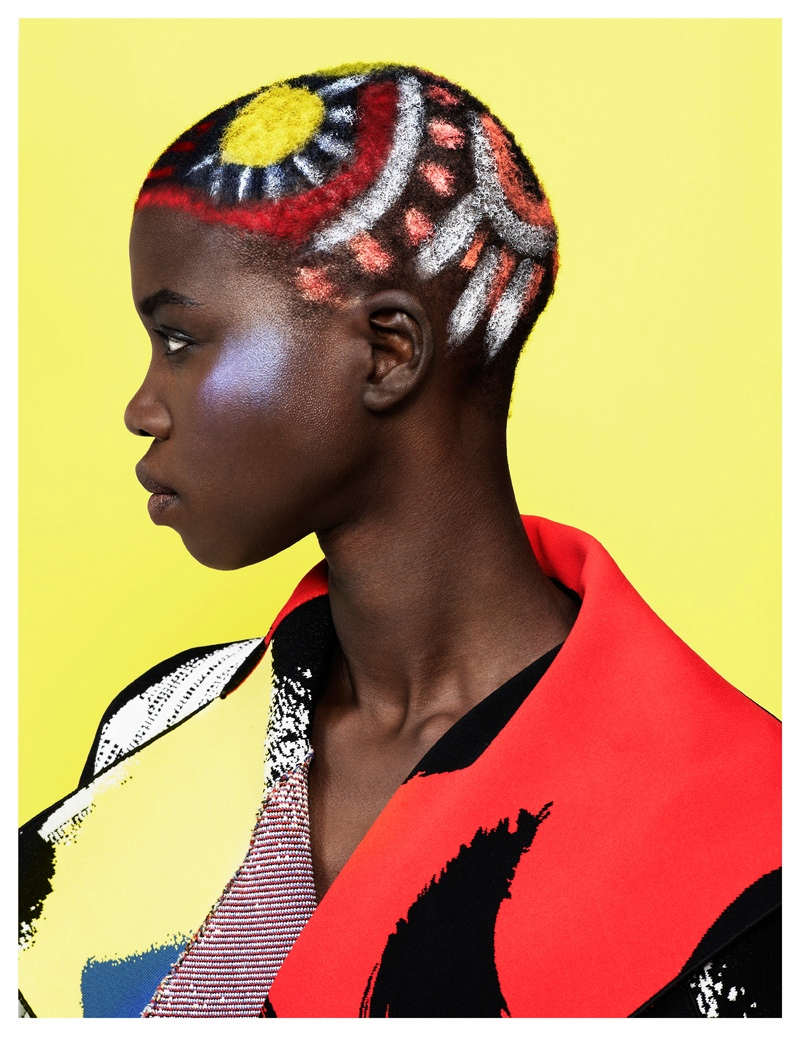