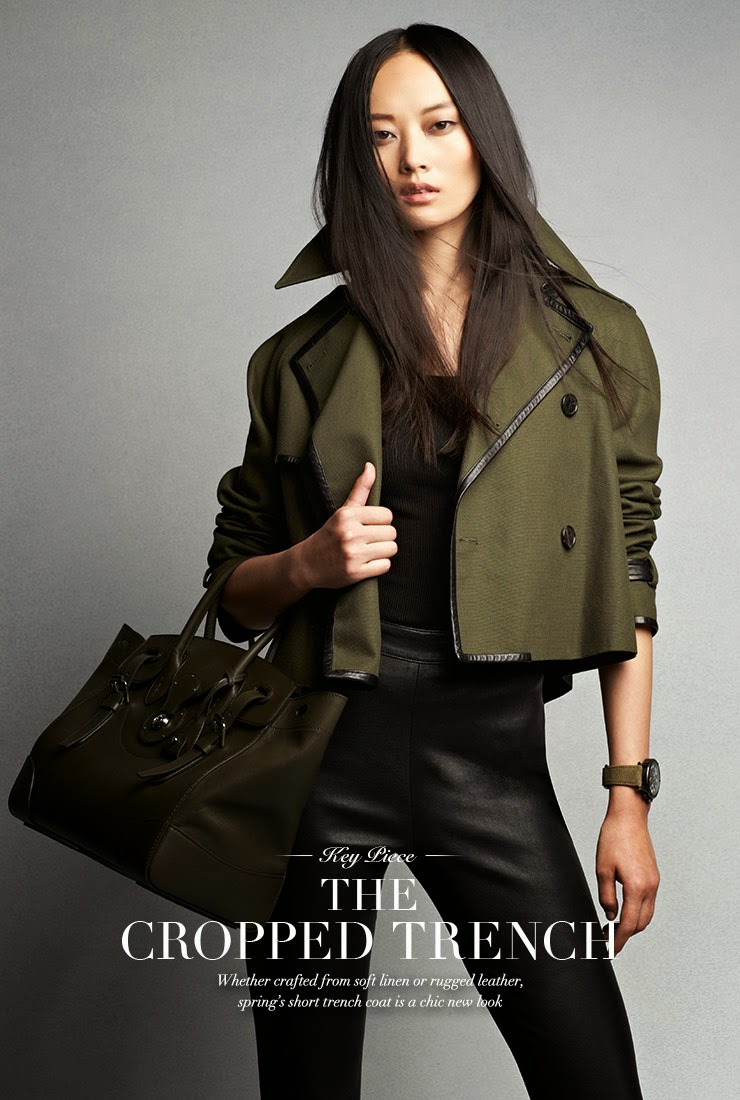 It is not often that a Chinese model stars in a Ralph Lauren campaign. If my fashion editorials memory serves me right it's less than 5 times in the past 47 years, so when one does it's a big deal. It seems ever since the iconic brand had their very first Chinese model, Sui He, open their Spring 2013 runway show the brand has incorporated more Asian faces into their promotional efforts and I'm here for it. Li Xiao Xing looks sleek and chic in this Ralph Lauren Black Label Spring/Summer 2014 campaign. Li Xiao Xing got her start in modeling in 2012 by winning an Elite Model contest in China and her career has been blossoming since, such as walking in notable shows for Rick Owens, Dolce & Gabbana, and my personal favorite Elie Saab. 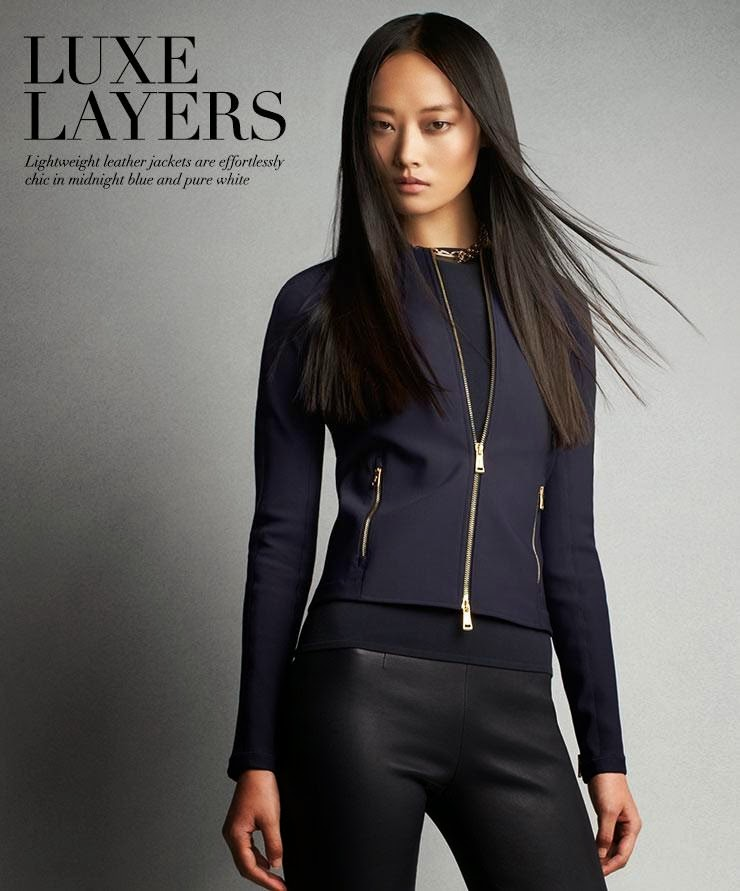 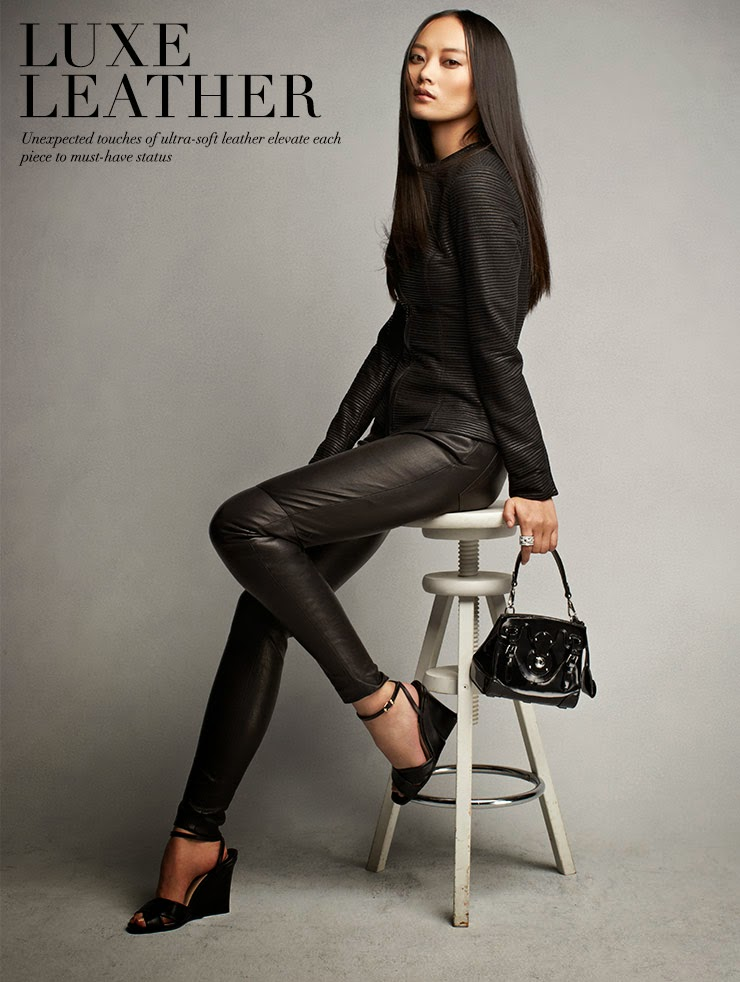 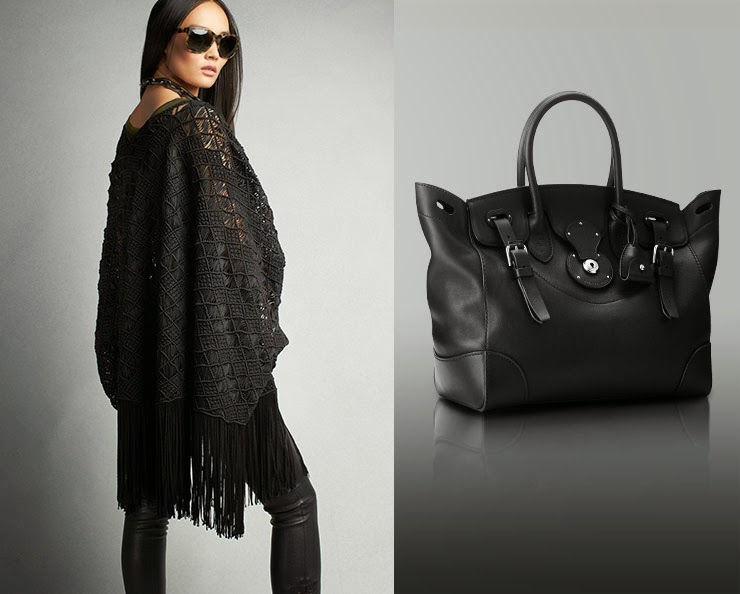