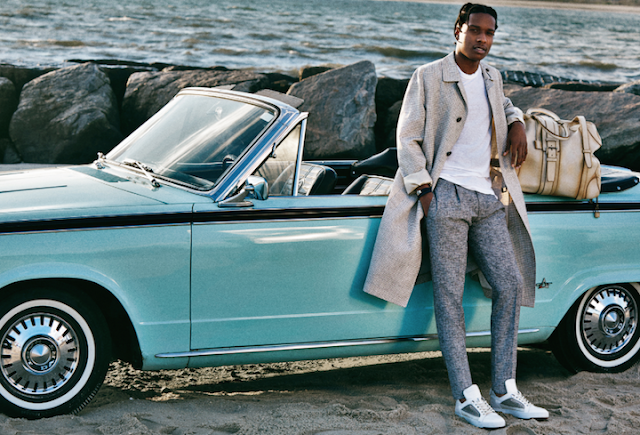 Rapper turned ‘fashion killa’ (or ‘fashionable killa’ as he now says) continues to venture into the world of high fashion as one of the muses behind Ferragamo’s latest campaign, fittingly titled “A Man’s Story.” As the website explains, the project is a series by photographer and filmmaker Francesco Carrozzini and Ferragamo Creative Director Massimiliano Giornetti, that “highlights the notion of ‘making your own rules’.” Basically it’s a selection of dapper dressed athletes, actors, and musicians sporting Ferragamo and looking damn good while doing it. Rocky has made news this year for his very public opinion on major brands such as Hood by Air and Been Trill. He claims that they are both “weak” and copy his personal style, as well as trends that he is responsible for starting. Many disagree as Shayne and Virgil are very fashionable dudes in their own right, however you don’t just end up in Ferragamo short films if you aren’t bringing some serious style innovation to the table. Just sayin’. 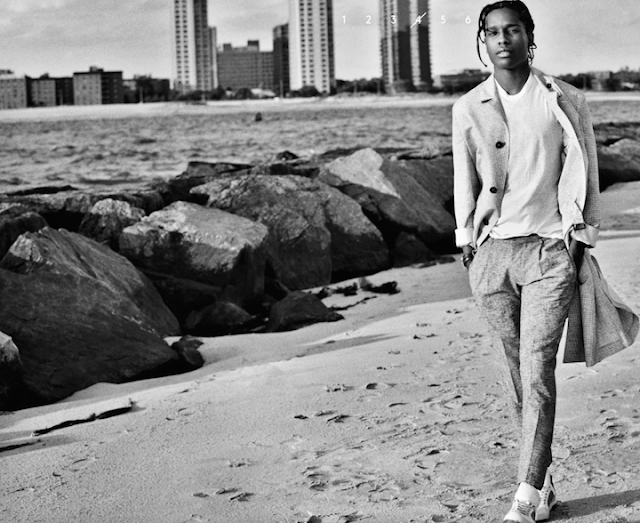