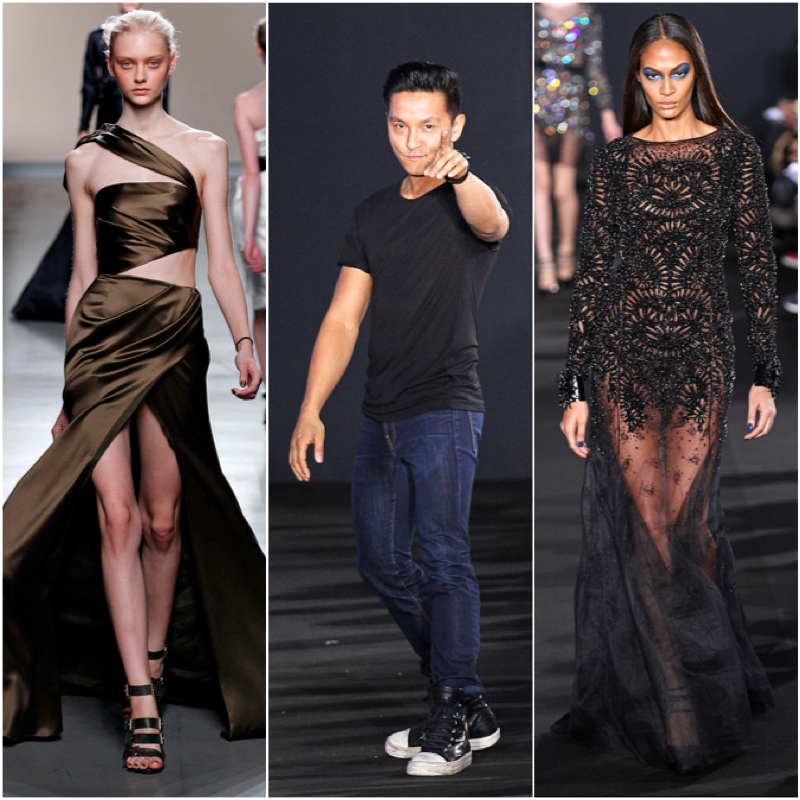 In honor of today being Nepalese-American designer Prabal Gurung’s birthday, I wanted to highlight his amazing career with a list of his most incredible creations!

Prabal Gurung was born in Singapore and raised in Nepal (he gained American citizenship in 2013), he often uses his upbringing in Nepal as the inspiration behind his work. In 1999 he got his start in fashion by interning for Donna Karen in New York City. It was only a few years later that Prabal went on to start his own successful clothing line and create exclusive collections for the iconic brand J. Crew and billion-dollar mega corporation Target. Not to mention he is also responsible for dressing some of the most fashionably impactful and powerful women in the world, such as Sarah Jessica Parker,  Oprah Winfrey, and First Lady of the United States Michelle Obama. Prabal, you are amazing, you are a superstar and truly an inspiration to all. Happy Birthday! Xo.