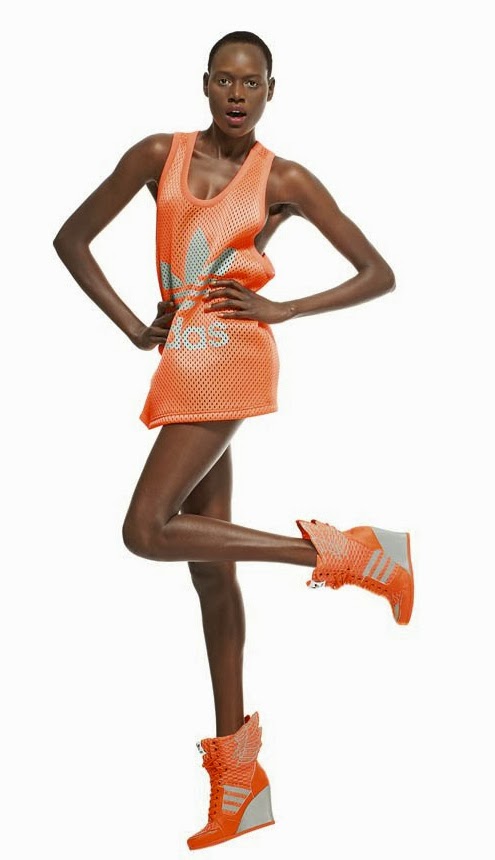 Jeremy Scott’s Adidas Originals line recently revealed its newest lookbook for the Spring-Summer 2014 collection. The lookbook features the beautiful Australian model Ajak Deng. Last week Deng caused quite a stir on Twitter as she made claims of being booted from Thursday’s Balmain show in Paris. The reason? Her skin was too dark. Racism in the fashion industry is not particularly surprising, as we are all aware that this exists. However, Deng being too dark for a show that a black woman inspired (Rihanna), a black woman opened (Jourdan Dunn), and a biracial black man created (Olivier Rousteing) is a bit more disturbing.

The young model posted a series of furious tweets expressing her anger with the fashion house and even stated that unlike other black models she refuses to kiss any designer's ass… could this possibly be shade to the black models that were used in the show? Deng's claims have yet to be denied or confirmed and her Twitter account was deleted shortly after the rant.

Colorism is one of the most ridiculous prejudices to exist. Creating a divide and social hierarchy between like-peoples based on skin color continues to support ideals on race that were crafted by race oppressors. These comparisons are created based on what? A color of skin a large majority of minorities fail to have? Euro-centric standards of beauty? All of the above.

I couldn't help but be reminded of Pharrell Williams’ most recent controversy around the cover art of his new album GIRL not including any dark-skinned black women. Although Pharrell has a long history of including dark-skin women in many of his projects he was still accused of discrimination anyway. This isn't a problem that is only prevalent within the black community, many other minorities who come in a variety of shades face the same interpersonal prejudice. As a person of color, I wonder how long we will continue to fall victim to the oldest divide-and-conquer trick in the book? 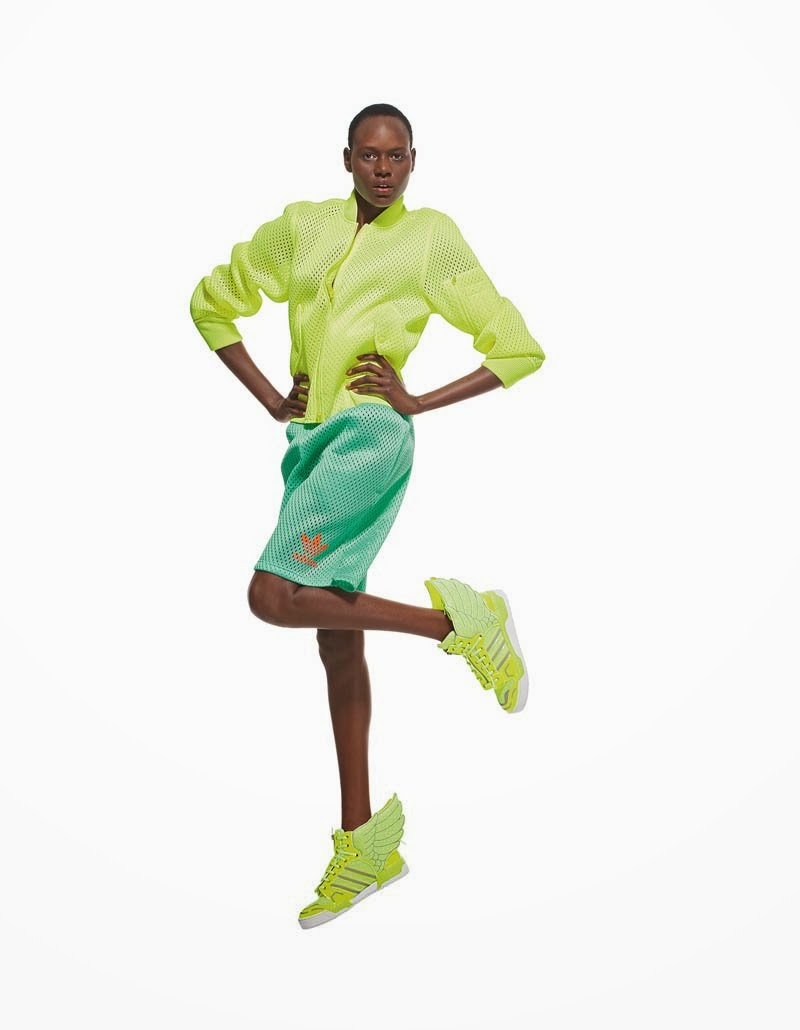 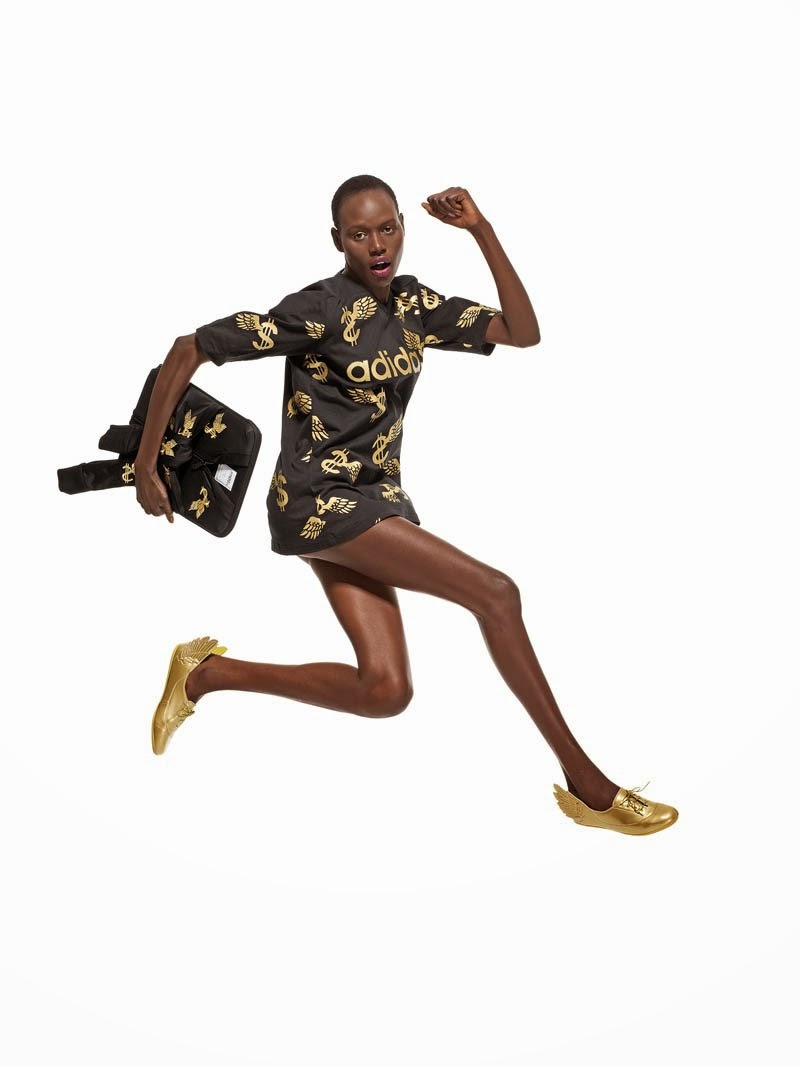 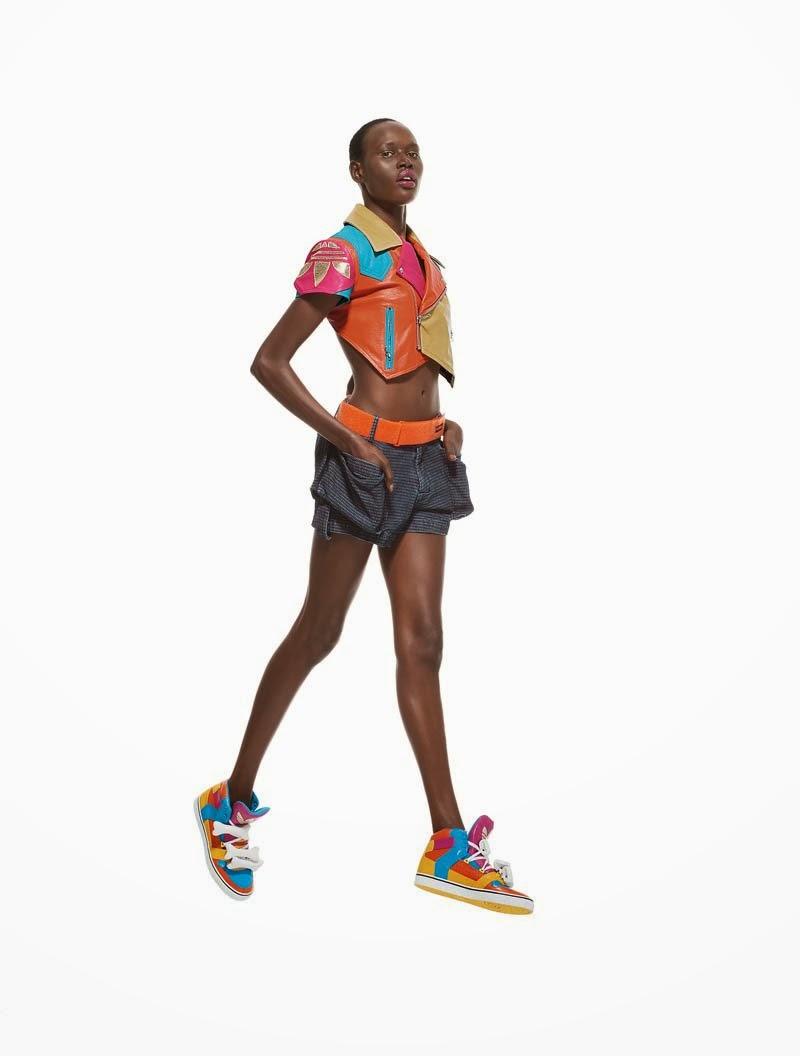