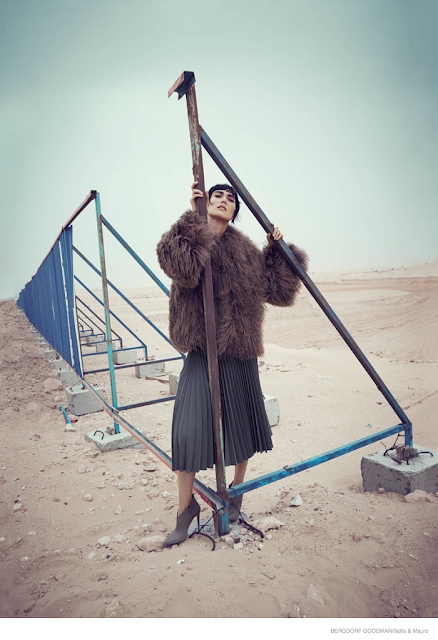 Usually someone who considers themselves to be a “Model/Actress” is pretty obnoxious and doesn’t really have credible credentials in either field, however in the case of Tao Okamoto it’s an legitimate claim that comes with an impressive résumé. Not only did Okamoto star in 2013’s “The Wolverine” alongside Golden Globe and Tony Award winner Hugh Jackman, but she has also been the face of Ralph Lauren and walked in countless fashion week runway shows. The Japanese beauty shines in Bergdorf Goodman’s fall 2014 catalog photographed by Sofia Sanchez and Mauro Mongiello, making fur coats, cashmere, and leather accessories seem more than appropriate in the desert of Dubai. Okamoto is wearing various looks from Akris punto, Proenza Schouler, Carolina Herrera, Fendi, and Bottega Veneta, which can all be purchased at bergdorfgoodman.com of course. 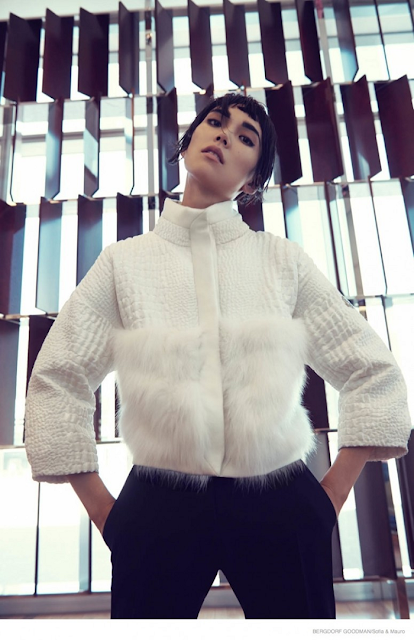 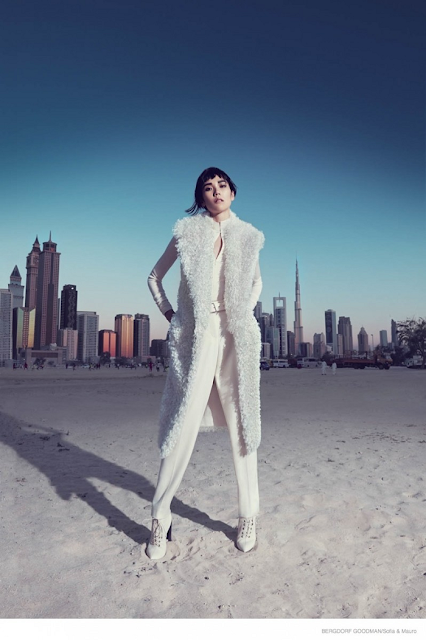 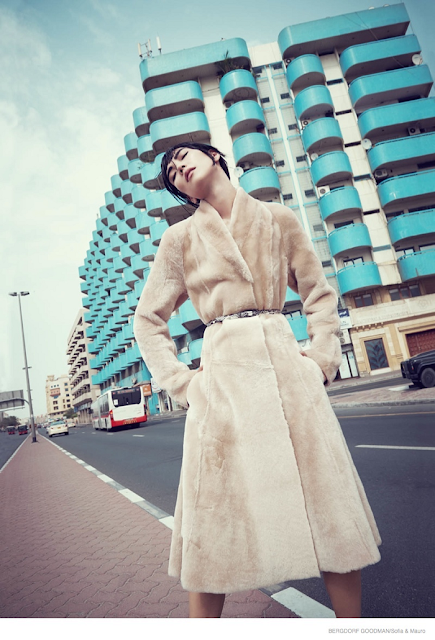 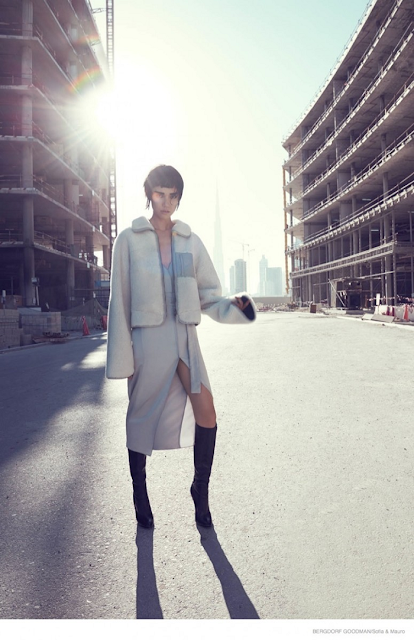 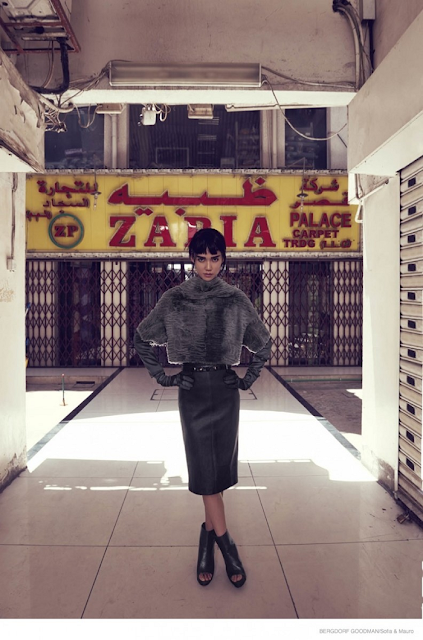