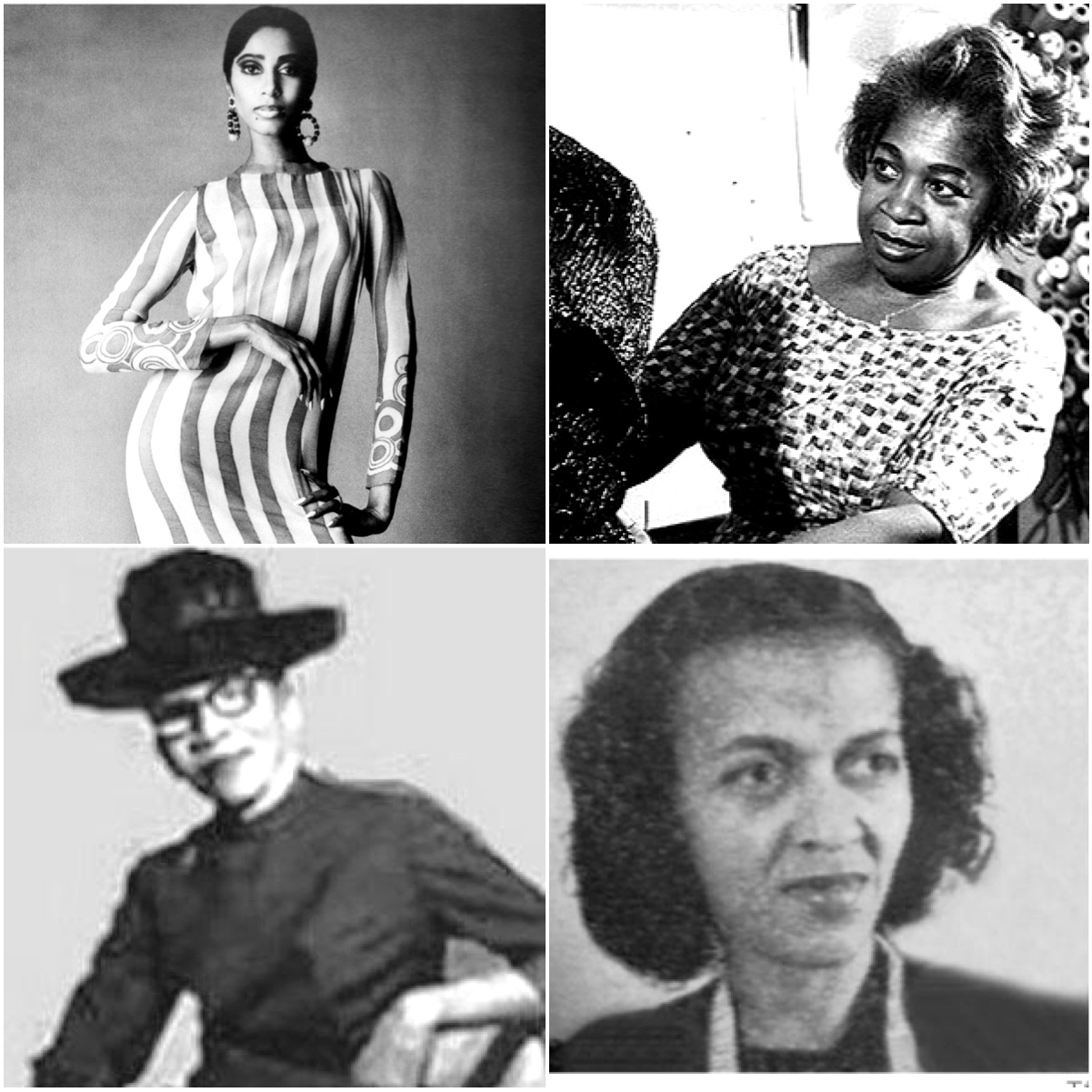 In honor of Black History Month I wanted to highlight some amazing black women who are true trailblazers in the fashion industry. First, I’d like to be clear that this is not a list solely about black fashion icons, that list would be extremely long – Diana Ross, Tina Turner, Lena Horne, don’t even get me started! Instead, this is a short & sweet compilation of a few of my favorite ladies, who have changed the game through their beauty, creative genius, and undeniable talent.

The ever so chic and classic fashion designer Ann Lowe was a true representation of the heritage found within the Black American. Ann was the great granddaughter of a slave and a plantation owner from Alabama; her story is one of sacrifice and resilience. In 1917 Ann was the only student of color attending her design school in New York City, to which she faced critics who believe because of her the color of her skin she was incapable of creating and understanding high fashion. Proving them wrong, Ann went on to have an extremely admirable and successful career in fashion, most notably creating the iconic wedding dress for first lady Jacqueline Kennedy in 1953. 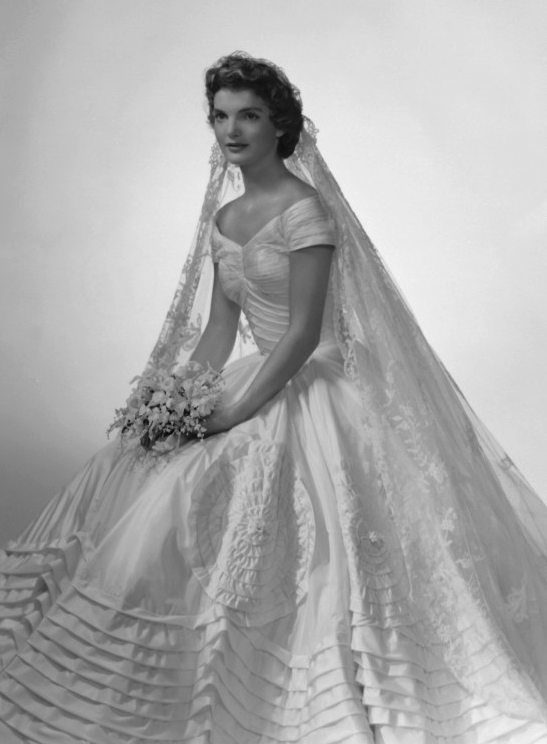 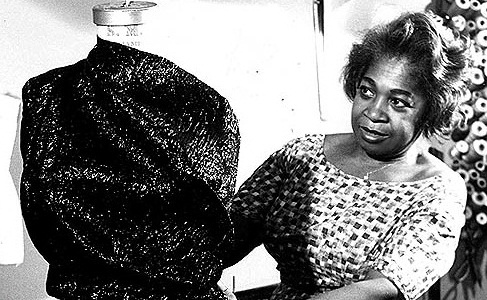 Zelda Wynn Valdes was the queen of all things sassy & sexy. Zelda is most known for creating figure-hugging gowns that effortlessly accentuated every curve of the female body. In 1948 Zelda became the first African-American to own a business on the famous New York boulevard Broadway by opening “Chez Zelda,” her own clothing boutique. By the 1950s Zelda’s designs had become so well known that they caught the eye of Hugh Hefner, who then asked Zelda to create what we now all know as the Playboy Bunny costume, which went on to become an iconic symbol of sex appeal. Oh yes, Zelda did that. 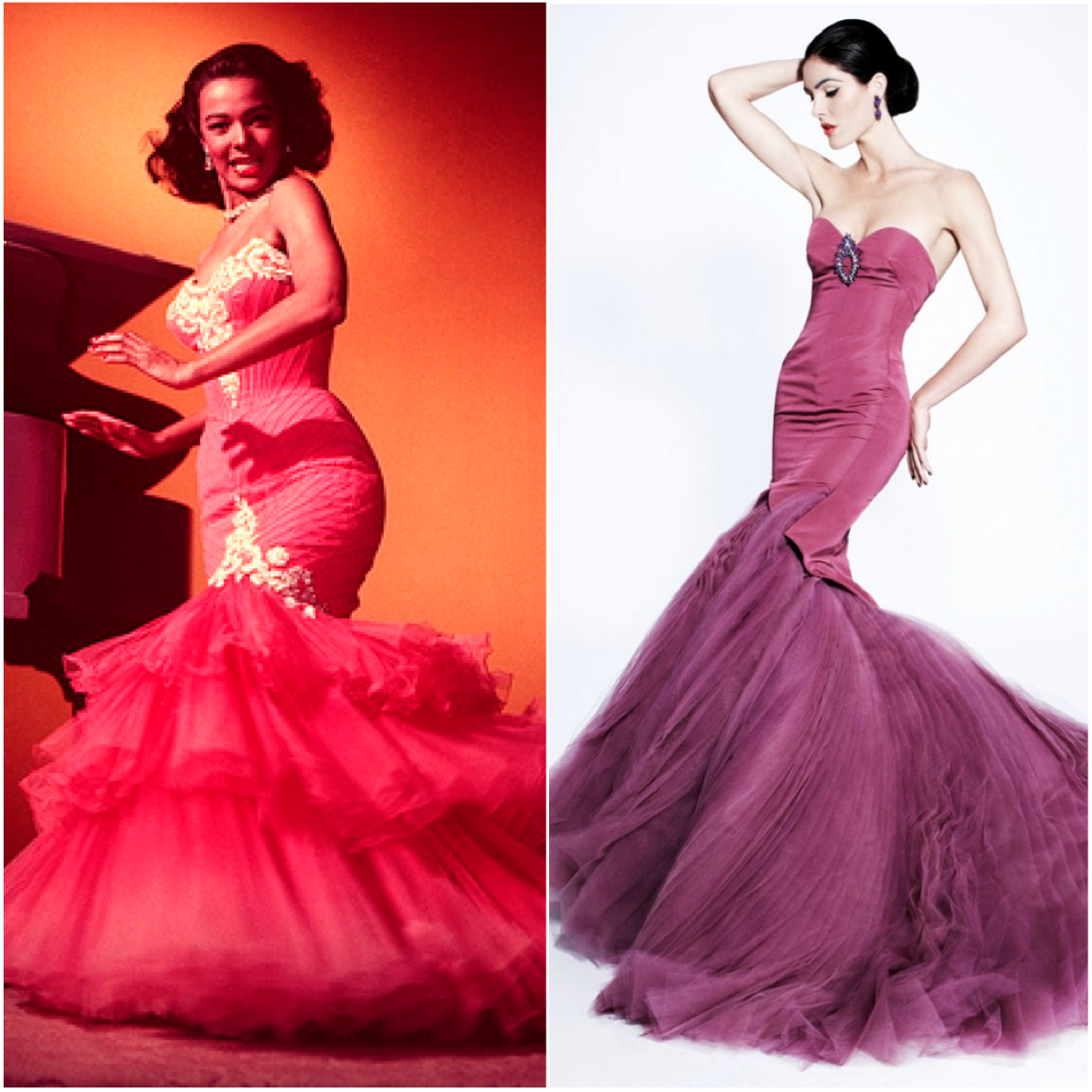 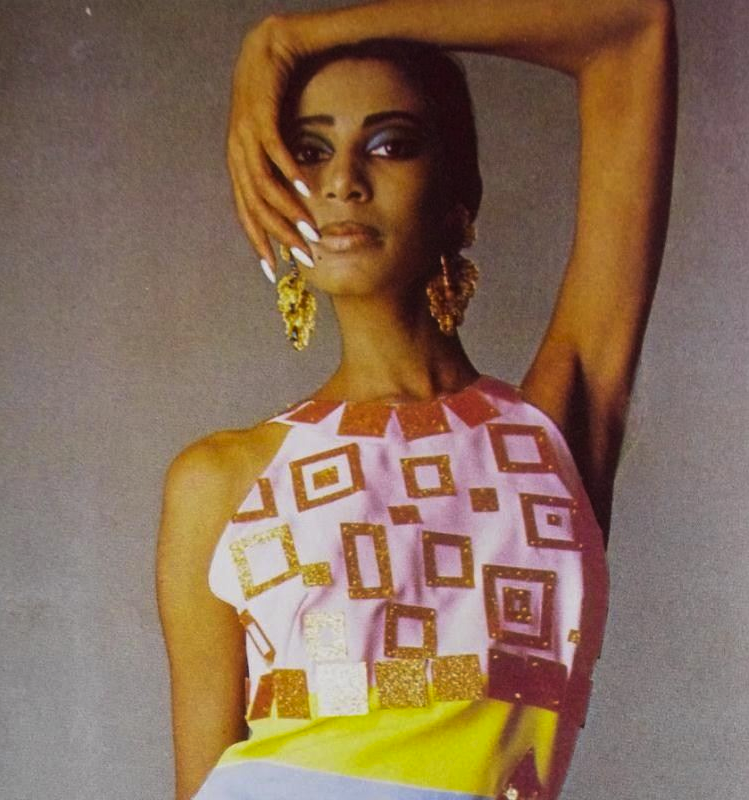 Although the title of “First Black Supermodel” is often debated between Beverly Johnson, the first black woman to cover American Vogue, and Naomi Sims, the first black woman to cover Ladies’ Home Journal, Miss Donyale Luna was covering magazines in Europe a few years before Beverly and Naomi. Born in Detroit by the name of Peggy Freeman, she was known for being a peculiar personality who never quiet fit in (not to mention she was really, really tall at 6’2). By her early 20s she had changed her name to “Donyale Luna” and moved away to Europe, as the racial turmoil in America was more than she could bear. Donyale’s race was a major struggle for her, as at times she would deny being black altogether if she felt she was around those who were less than tolerable of her African ancestry. By 1965 Donyale was the first African-American to grace the cover of Harper’s Bazaar and British Vogue. Unfortunately, Donyale Luna’s promising modeling career was cut short due to her death in 1979 by a drug overdose, however her legacy in fashion continues live on. 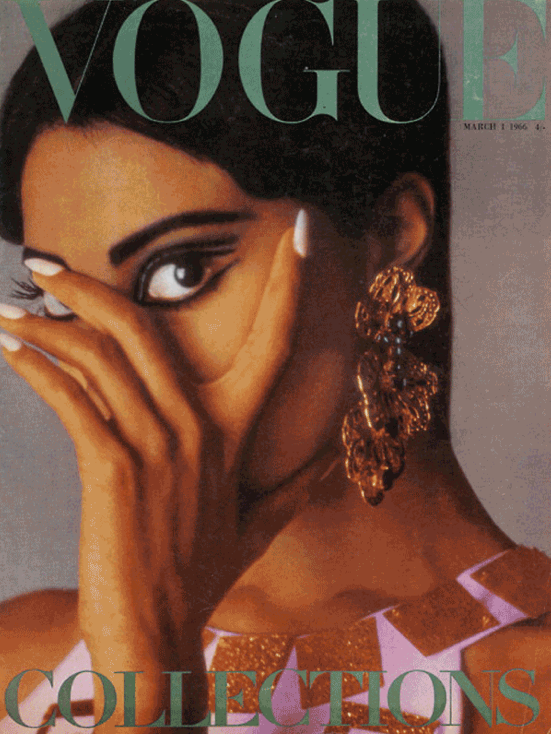 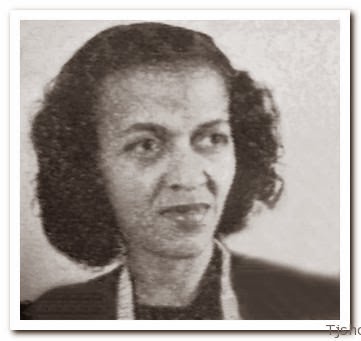 Known for her beautiful hat designs, Mildred Blount became one of Hollywood’s most sought after milliners (hat maker) during the 1940s. Born an orphan in 1907, Mildred was sent to New York where she became enamored with the fashions of older stylish women. In 1924 by the time Mildred was only 17, she was offered the job of styling the bridesmaids for the wedding of Madam C. J. Walker’s granddaughter. In 1939 Mildred took a display of 87 miniature hats she had designed to the New York World's Fair, which caught the eye of Irene Selznick, the wife of David O. Selznick who was the producer of the legendary film Gone with the Wind. Selznick loved Mildred’s designs so much he hired her to be the head hat designer on the film, which opened doors for Mildred and lead her to creating hats worn by some of Hollywood’s most iconic starlets. 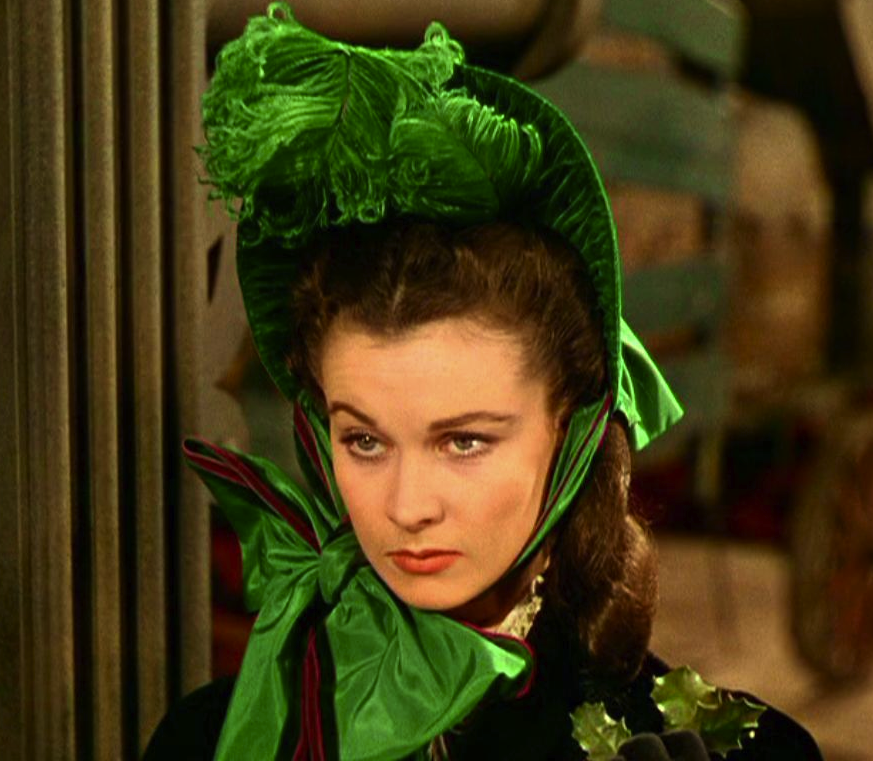 Email ThisBlogThis!Share to TwitterShare to FacebookShare to Pinterest
Newer Post Older Post Home
Fashion of Culture (FOC) is an award-winning fashion blog created by Sabrina Dunn, to be the ultimate digital space for fashion's underrepresented. The mission of FOC is to acknowledge and celebrate the excellence of people of color within the fashion industry, to create a platform for notable and not-so-notable talents, and to inspire emerging creatives worldwide.