The beautiful Chinese model Shu Pei Qin graces the Winter 2014 cover of Yue Magazine, a publication created for the fashion savvy Mandarin-speaking residents of New York City. Shu started her career in 2007 and since then has worked with high-end brands such as Chanel, Alexander McQueen, and Fendi. In 2010 Shu became the one of only two Chinese models to sign a major cosmetics contract when she singed a lucrative deal with Maybelline. The following year, Shu was named the face of Vera Wang. So basically Shu Pei Qin a big deal, and drop dead gorgeous. 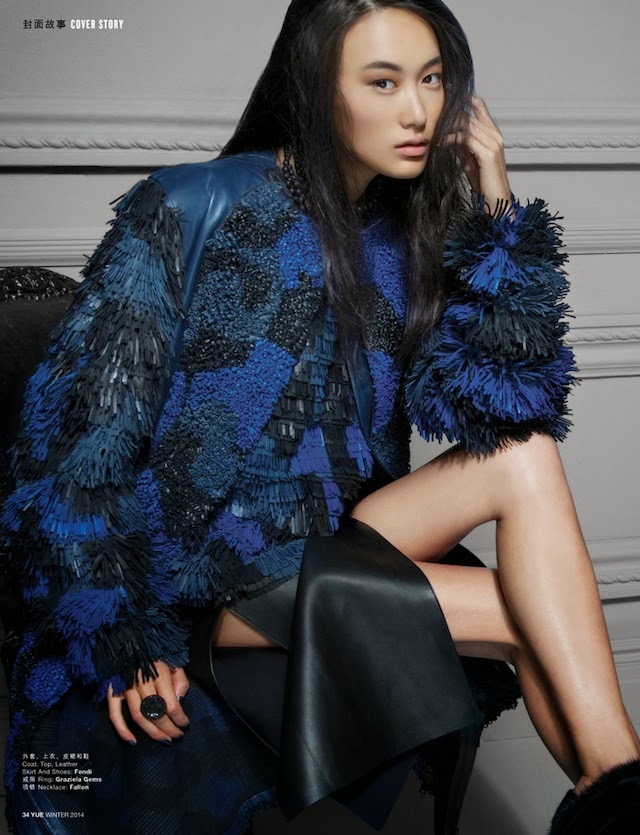 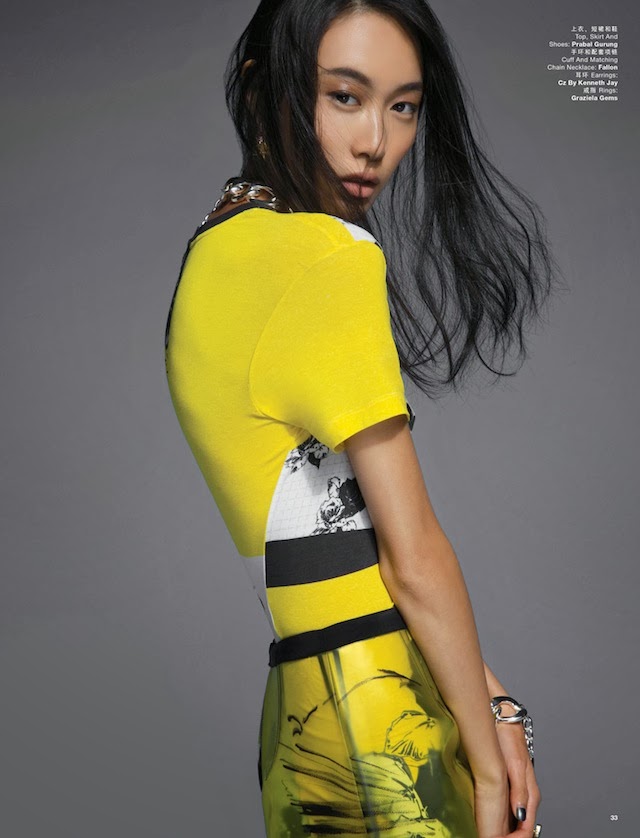 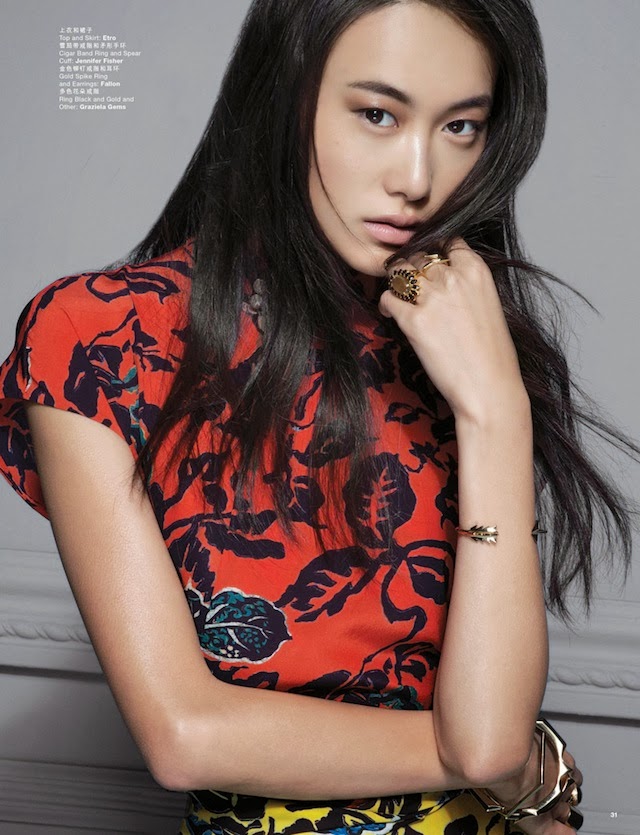