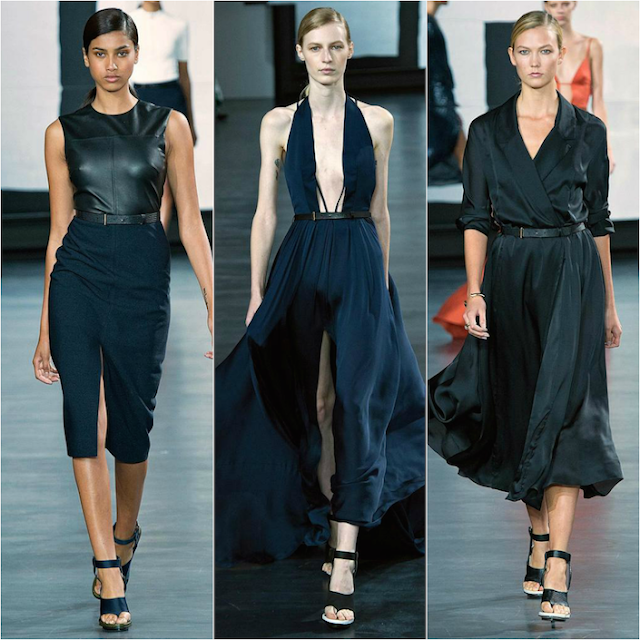 Jason Wu proved two things on #NYFW Day 2: He’s one business savvy young designer and the word “beauty” alone is inspiration enough to create a collection of 33 gorgeous looks. Wu has reportedly said his spring 2015 collection was paying homage to "American sportswear" and what some would call the early days of ready-to-wear fashion. Influences from Calvin Klein, Bill Blass, and Donna Karan can all be found within Wu’s collection, yet still his own aesthetic remains most dominate. I’ve noticed since the last spring season that Wu has an uncanny way of taking the simplest silhouettes, say the slip dress for example, and infusing them with rich textures that provide infinite depth and natural sex appeal.

The deep navy pieces were an instant favorite with the fatigue and moss greens following closely behind. Wu’s use of suede was impeccably clean and brought new life into classics like the wrap dress. Many of the looks made for more glamorous versions of ordinary daywear with sheer silk organza, leather, and ultra luxe sparkle.

The same day as Wu's spring presentation big news broke within the industry that Wu recently sold majority stake in his company to investment firm InterLuxe with the expectation to open a flagship store, increase e-commerce and expand in the world of accessories. I see this spring collection has a precursor for that type of brand expansion. Some critics are saying that this collection was a bit “safe,” while I say it’s still exciting and just a tad more commercial, and considering his newest business venture that isn’t such a bad thing. Good luck Jason! 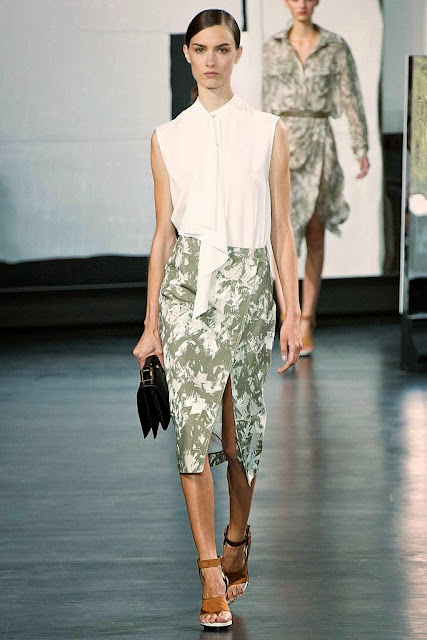 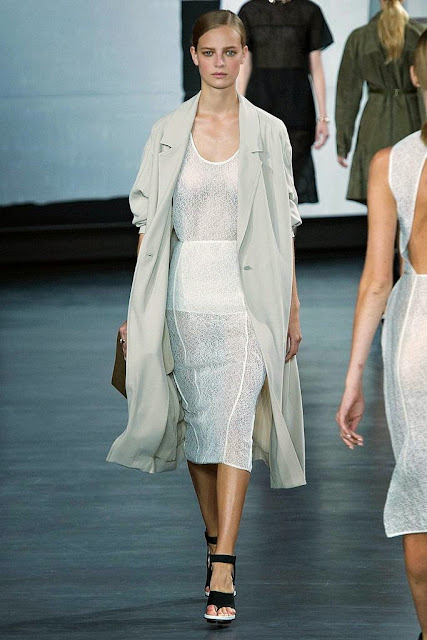 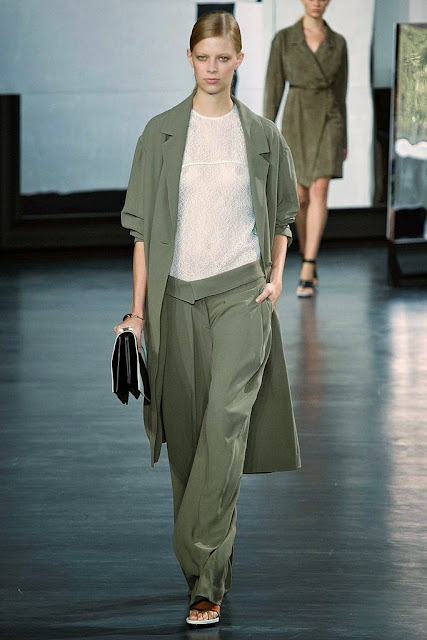 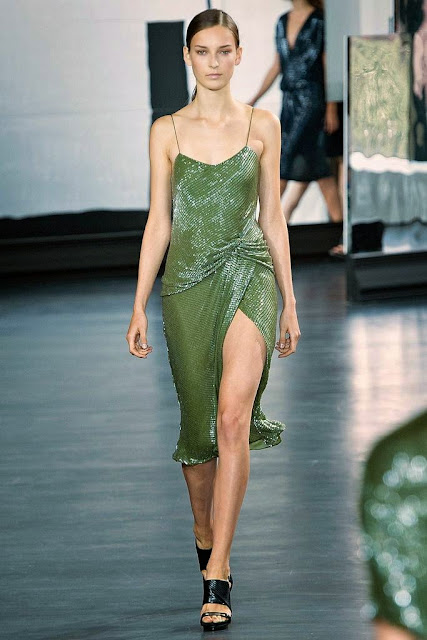 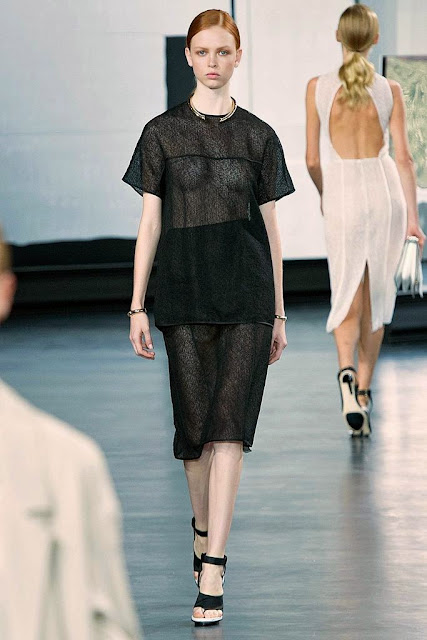 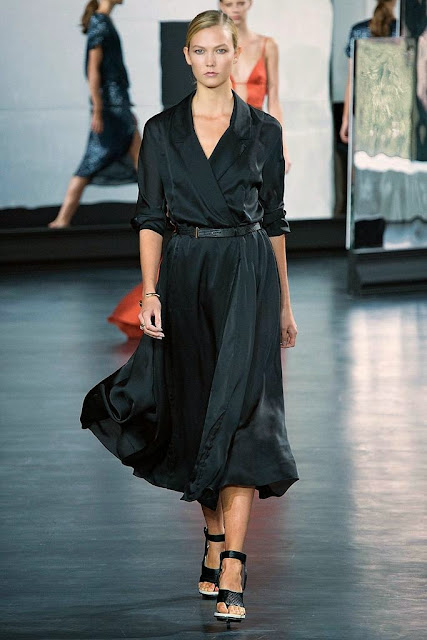 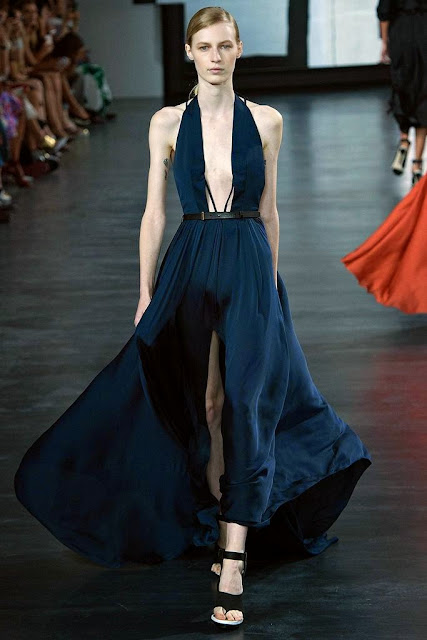