I first heard about this NARS and Phillip Lim collaboration sometime back in February with rumors going around the fashion blogosphere as to when it would be released. Some said August, some said September, and others vaguely said “Fall-ish,” but have no fear nor confusion the collection is here, and needless to say it's a match made in mani-pedi heaven. Lim’s aesthetic as a designer has proven to be modern, edgy, and sleek, much like that of the NARS cosmetic brand... not to mention these two have a bond that runs about fourteen fashion seasons deep. The two brands have been working collaboratively since 2007 when NARS became the exclusive cosmetics line used for all 3.1 Phillip Lim runway shows.

Lim follows in the footsteps of other Asian-American fashion designers with his venture into the world of nails such as Peter Som, who had a collection with Zoya in 2012, as well as Alexander Wang who also had a line with Sally Hansen that same year. However, considering NARS is not only in the business of nails but full on cosmetic fabulousness, could this possibly lead to an expansion of Lim lipsticks? Blushes? Eyebrow-pencils! Who knows what the beauty future holds, but I’m personally getting excited just thinking about it. Check below to view the full collection!


The limited-edition collection features nine shades all inspired by, “colors that exist in the shadows,” jewel tones, a blonde nude, and a fiery red fittingly named “Hell-Bent” complete the set. Many of the hues can easily take you into fall, winter, and early spring if you like to vamp it up a bit. The polishes retail for $20 and can be purchased at narscosmetics.com. 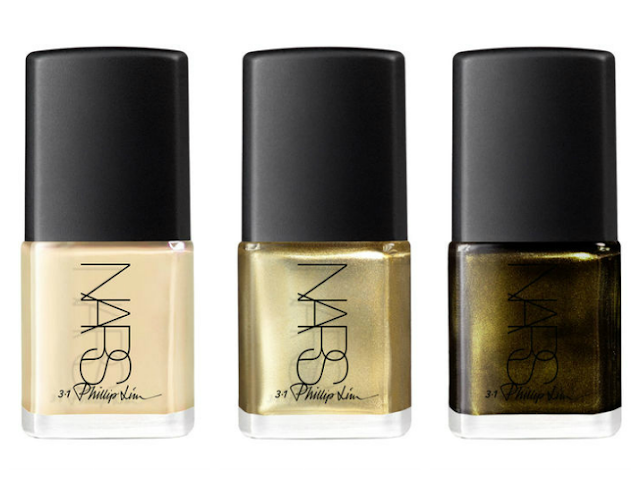 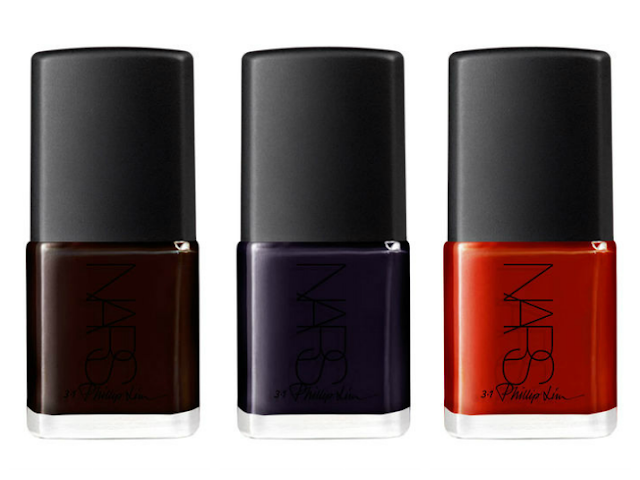 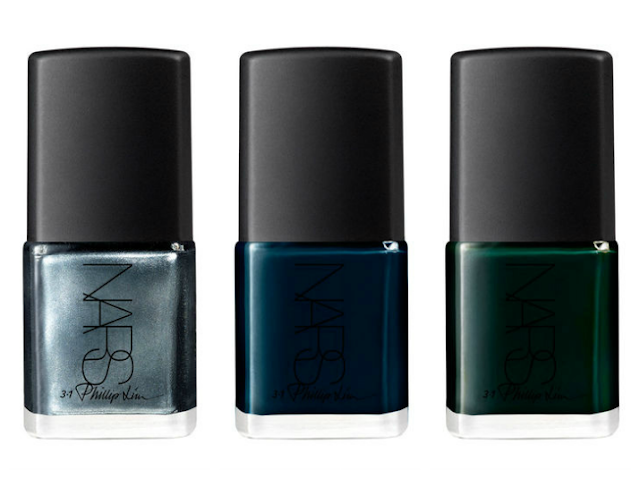