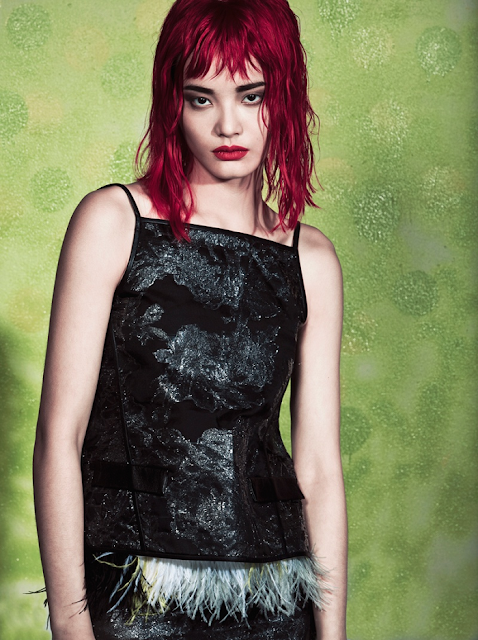 Usually a dark haired beauty, Chinese model Li Wei tries a bit of color on for size in various chopped wigs for ELLE Vietnam. The editorial was shot by noted Fashion Photographer Yossi Michaeli, and styled by Phuong My. I'm really loving the vibrant red wig on Li Wei, she’s giving me late-90s-jaded-teen-who-is-totally-over-it (whatever it may be) and would rather be wearing clothes from Delias and listening to Garbage. By Garbage I mean the actual band Garbage from the 90s with Shirley Manson… I swear I’m under 25, just cultured. Check after the jump for more photos from the spread where Li Wei is wearing a little Dior, a little Armani and everything in between. Oh and if you’re curious about the band Garbage click here, they had some jams. 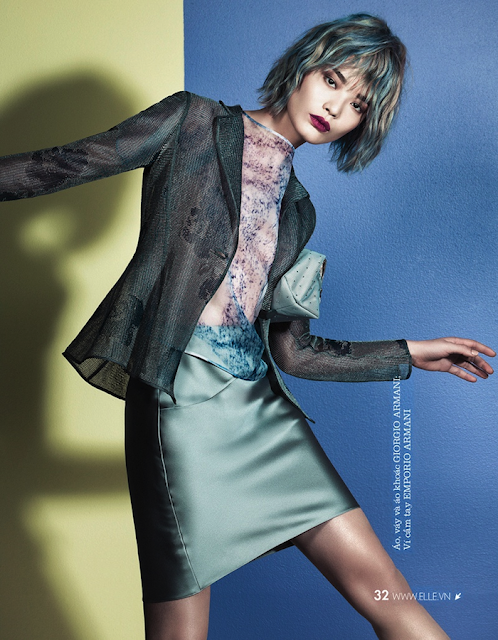 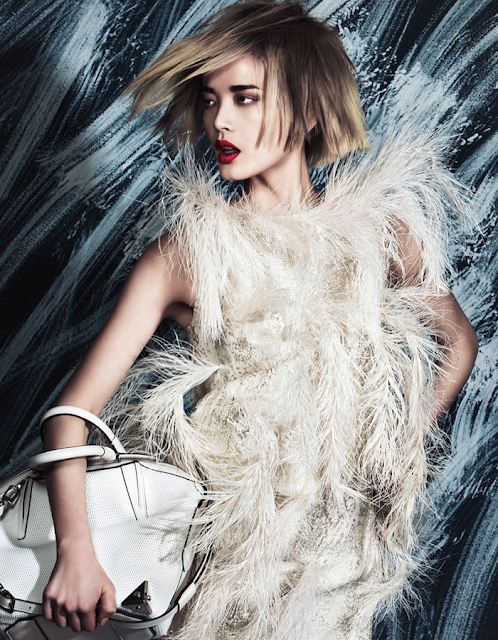 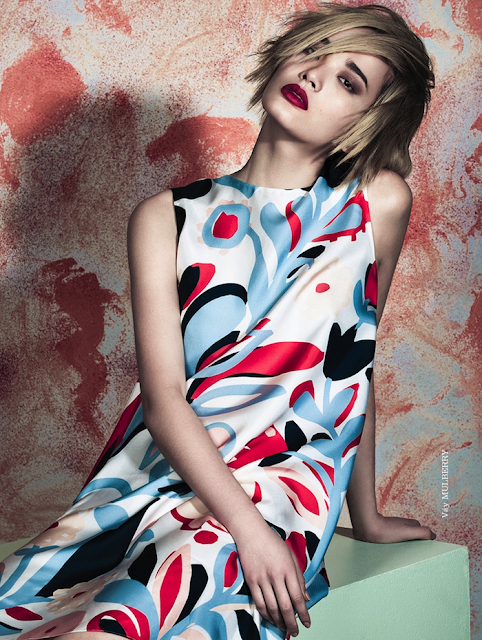 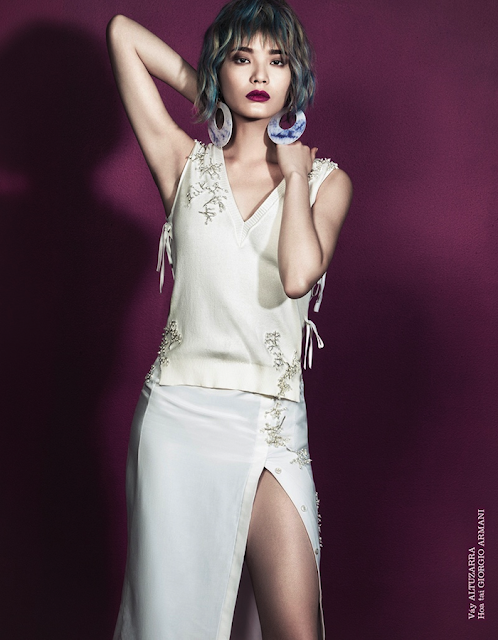