Neelam Gill is often credited as the first Indian model to ever work for Burberry, but she is much more than that. She’s also a fashion blogging English gal who loves trashy American reality TV and Jay-Z. Um, I think I love her. Styled by Kai Margrander and shot by Jason Kim for June’s Harper's Bazaar Germany, Neelam looks sophisticated beyond her teen years in pieces by Givenchy, The Row, and naturally the brand responsible for launching her career, Burberry. Being that she’s only 19, Neelam definitely has promising career ahead of her. Be sure to also catch Neelam’s appearance in the Red Lippy Project video created by TopShop for Cervical Cancer Awareness Week [here]. 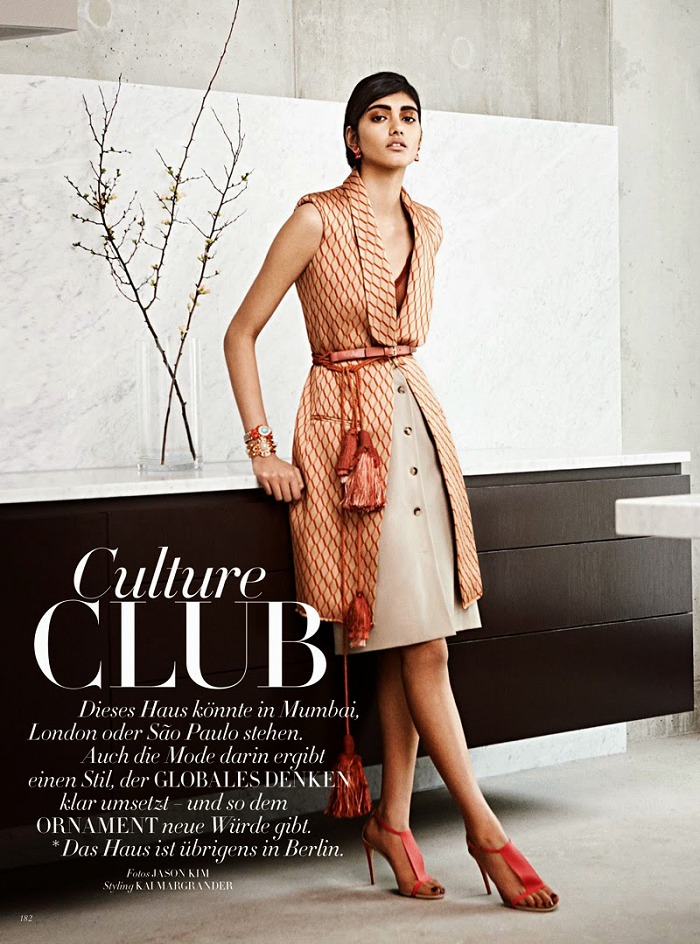 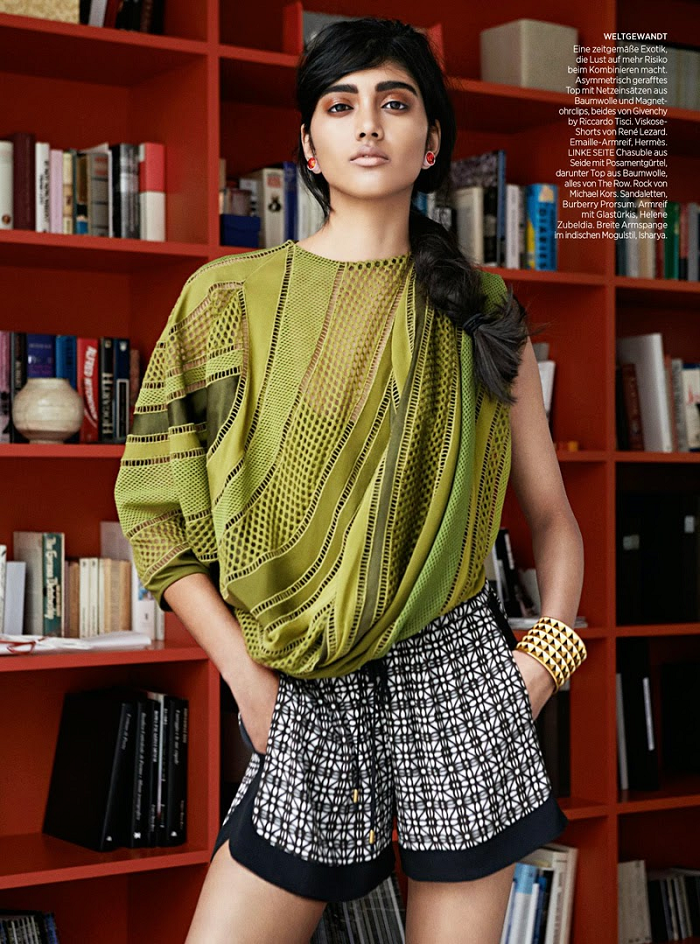 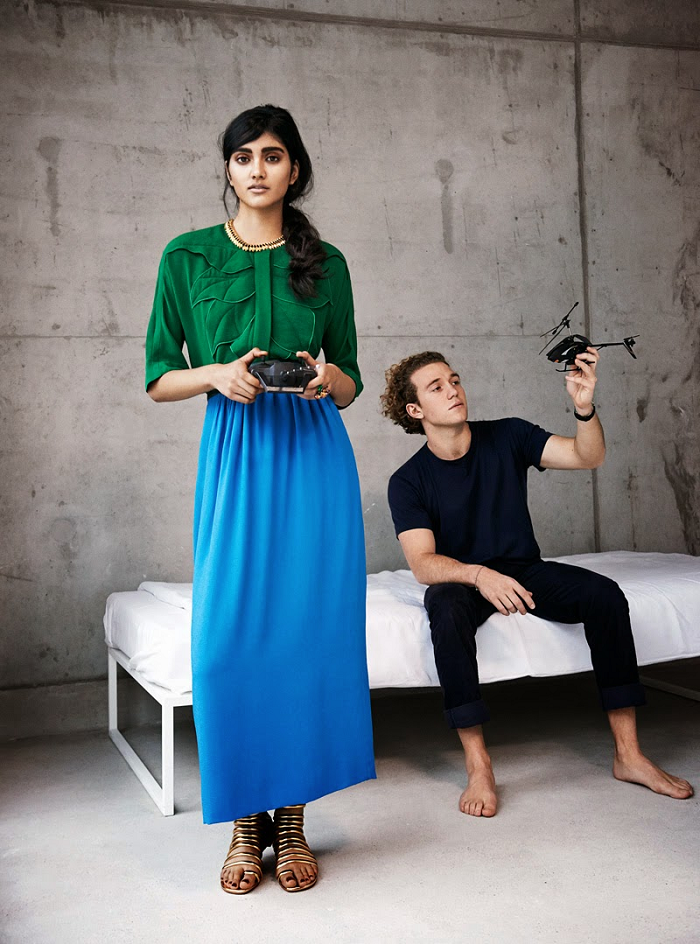 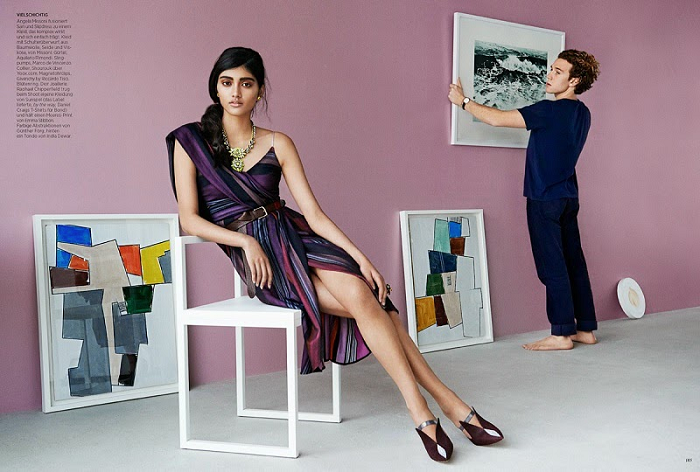