CFDA Awards 2014: A Remarkable Night for Minorities in Fashion 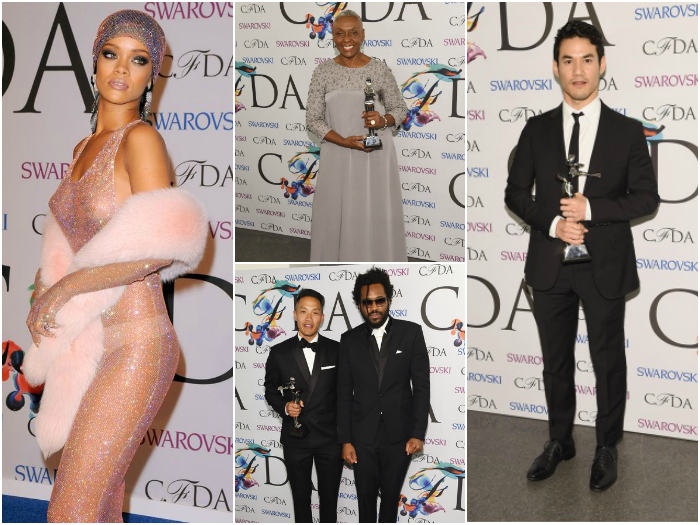 It's safe to say that last night’s CFDA awards were a big deal – a very big deal, and no, not because of Rihanna’s risqué Adam Selman mesh gown. Last night was an historic night in fashion for minority designers and industry darlings, as the big winners included men and women from diverse culturally rich backgrounds, who have shared their extraordinary talents with the world and inspired many just like them along the way. 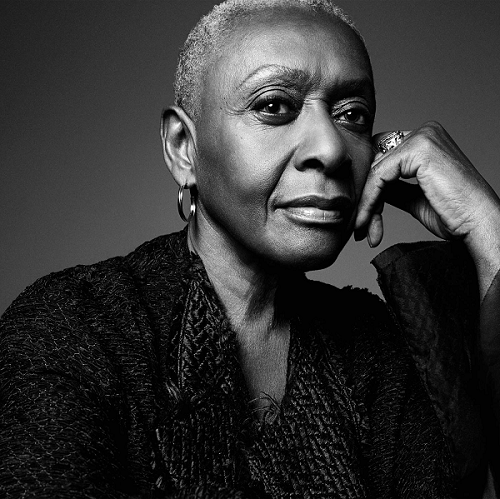 Bethann Hardison, known to a few iconic supermodels as “mom,” and known to the rest of the fashion world as a legend, was the recipient of last night’s CFDA Founder’s Award in Honor of Eleanor Lambert. Hardison has an incredible legacy of being one of the very first black women to ever grace a runway in Europe – something that still isn’t the easiest thing to do 41 years later. Hardison is also known for her activism within the fashion community in terms of racial diversity as head of The Diversity Coalition and actively perusing racial equality. It was Hardison’s open letter to the fashion industry in 2013 that really ruffled some feathers as she accused all governing bodies of Fashion Weeks of racism on the runway due to the lack of color seen in shows. Clearly we’ve seen that since Hardison’s eloquent open letter demanding change there has been plenty of it on the runway. When Bethann Hardison speaks, the fashion world listens. Congratulations Ms. Hardison. 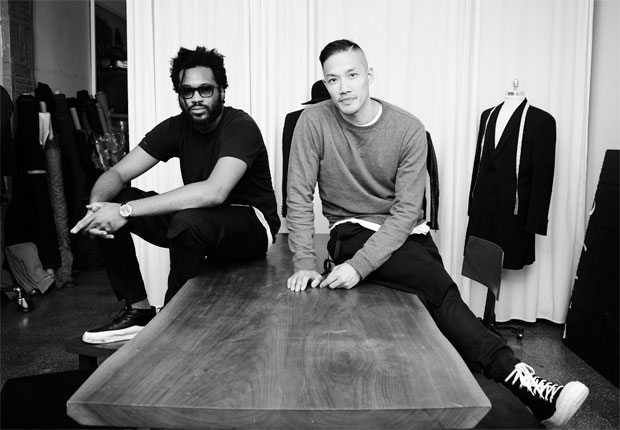 The brilliant duo behind New York City based label Public School, Dao-Yi Chow and Maxwell Osborne, were last night’s winners of the Menswear Designer of the Year award beating out Thom Browne and Marcus Wainwright & David Neville of Rag & Bone – yeah, MAJOR. You see it was only last year that the boys won the CFDA’s Emerging Designers in Menswear award, and cut to a year later and they’re taking the whole shebang. Amazing. Many consider the duo to have “fast growing success” seeing as they launched Public School in 2008 and had their first official New York Fashion Week show only a few months ago in February (which by the way was filled to the brim with celebrities and fashion industry heavyweights like Jenna Lyons). Not bad boys, not bad at all. Congratulations! 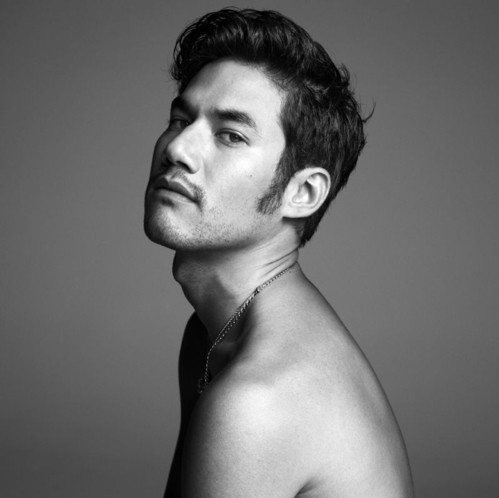 Without question the biggest award of CFDA night is Womenswear Designer of The Year. Won in the past by Oscar de la Renta, Proenza Schouler, and Marc Jacobs, this isn’t an award you take lightly. Last night’s winner was designer Joseph Altuzarra, who’s Chinese and Parisian roots inspire much of the beautiful work he does today. Altuzarra has won many, and I mean MANY, awards throughout his career and been mentioned on honorable lists such as ‘Forbes 30 Under 30’ which is a great accomplishment in itself. However, I'd say receiving CFDA’s Womenswear Designer of The Year award has got to be his most impressive accolade to date. Altuzarra will also be adding ‘Target Collaborator’ to his name (which is really becoming a prestigious title, no?) as his line for the mega retailer will be out this coming fall. Congratulations Joseph Altuzarra! Not only were you born incredibly handsome but incredibly talented too (some people really do have it all), you’ve come quite some ways from your days an intern at Marc Jacobs and your journey has been a delight to see. I know it’s far from over. 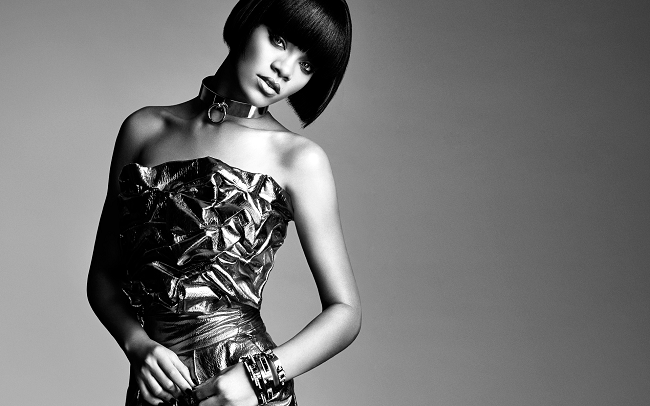 Whether you hated the gown she wore last night or loved it, it is a beautiful thing in itself that a black woman (only the second to ever do it next to Iman) received the CFDA Fashion Icon award. As we know, Rihanna is definitely not the type to do things simply to appease the masses. From her wild wardrobe choices, her 'eff you' bad gal demeanor, to her very open love affair with marijuana, she really does her own thang, and frankly I admire her for it. However, if you still think it's all hype and you have yet to be impressed by the young superstar, you should consider her story. To go from being a little girl, on an even littler island, to being one of the most influential women in the world who has broken records and racial barriers all along the way is no easy feat, but she did it. Congratulations Bad Gal Riri. Yassssss bitch yasssss.
Labels: Adam Selman, Asian Designers, Bethann Hardison, Black History, Dao-Yi Chow, Fashion of Culture, FASHION SPOTLIGHT, INDUSTRY NEWS, Joseph Altuzarra, Maxwell Osborne, Public School, Rihanna, Sabrina Dunn