Versailles ’73: An Important Film For Fashion 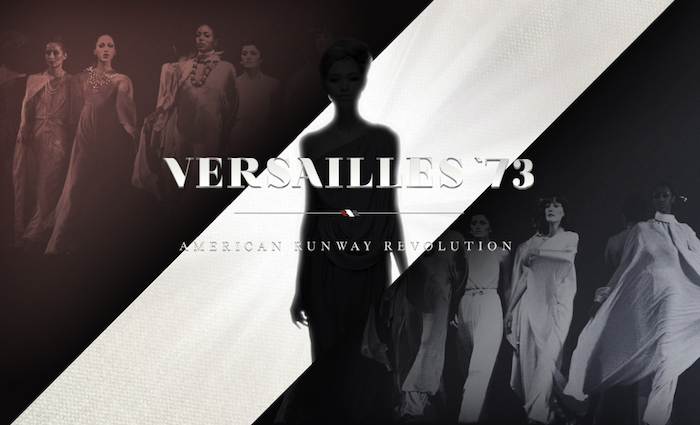 If you consider yourself a lover of fashion and haven’t heard of one of the most groundbreaking fashion events of all time, 1973 Grand Divertissement at Versailles, I strongly suggest you get familiar. The 2012 documentary Versailles '73: American Runway Revolution by Deborah Riley Draper chronicles the historic events of November 28th, 1973 in Paris, France where American ready-to-wear was born and recognized as a force to be reckoned with by its European counterparts. Many refer to this event as ‘The Battle of Versailles Fashion Show’ as European fashion icons such as Christian Dior, Givenchy, Yves Saint Laurent and others went head to head in an all out fashion showcase against American favorites (and at the time newcomers) Anne Klein, Bill Blass, Stephen Burrows and more. Not only was this an important moment that would change the course of American fashion, but this was also an important moment for African-American women in the fashion industry. The American designers booked eleven African-American models to accompany them to Paris, making this the first time in history predominately African-American models were used in a major fashion show. 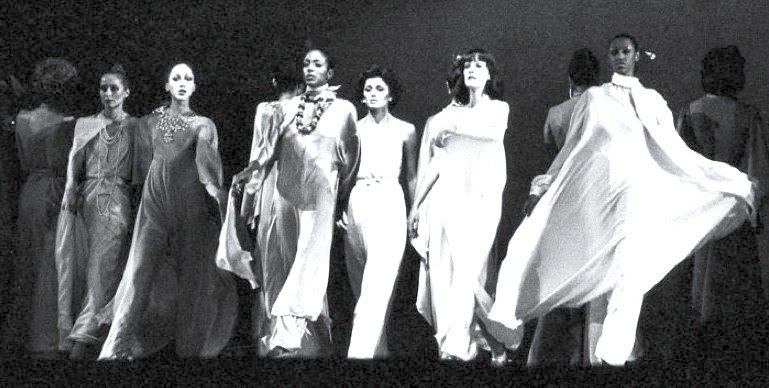 Find out more information about Versailles ’73 and view the trailer below.

Visit www.versailles73movie.com to learn more and purchase the film.