The breakout star of ‘Empire’ and notably the tiniest member of Taylor Swift’s ‘Girl Gang,’ Serayah McNeill covers and stars in this ultra 1970s editorial for ASOS Magazine. Everything works here -- the overalls, the chain belt, the FILA,  and of course, the hair. I’m into it. Could the 70s be making a come back? Are we ready to give up our “90s teen-queen-chic” obsession? I most certainly hope not because my thighs weren’t made for flares and I literally just bought a new choker from Shop Jeen. However, that doesn’t mean I can’t appreciate this adorably retro editorial. Serayah, you're cute AF.

Visit ASOS.com to purchase the cute looks seen in Serayah's shoot! Be sure to catch Serayah on Season 2 of 'Empire' premiering September 23rd on FOX. 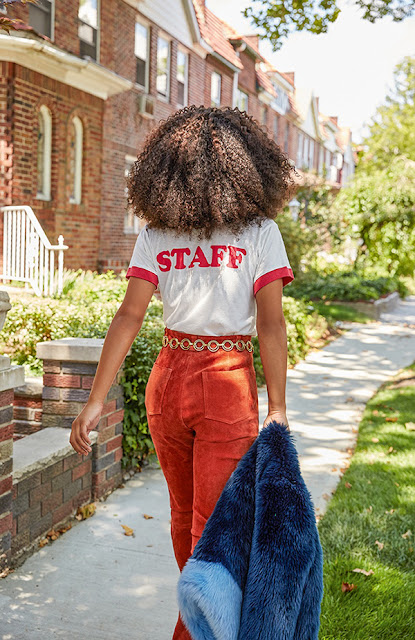 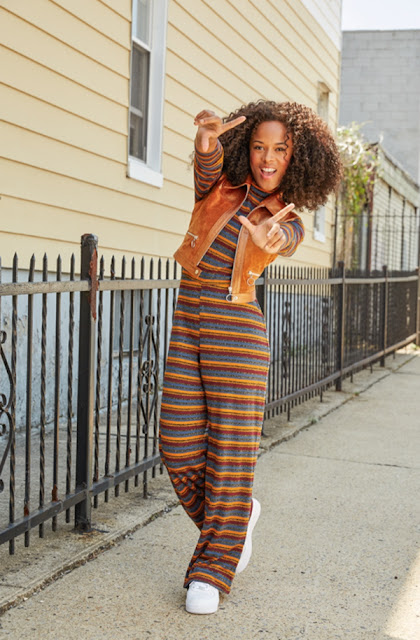 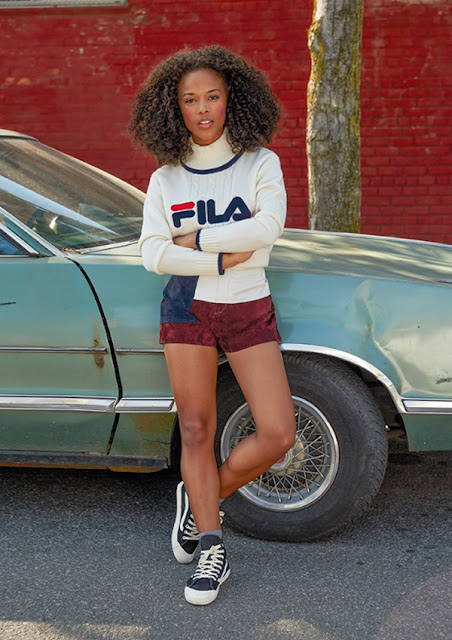 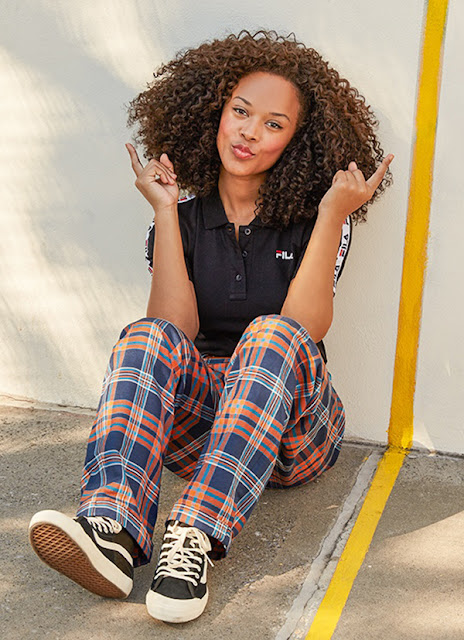