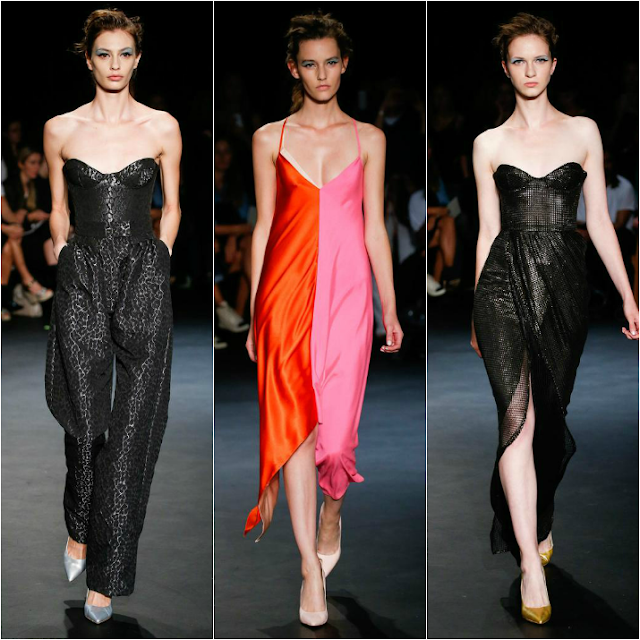 Spanish designer Emilio de la Morena is widely recognized for the ways in which he connects Spain’s romance culture with his Ready-to-Wear collections. However, his latest presentation leaves little to the imagination as it directly expresses the brazen sexuality seen in Barcelonan and Ibizan nightclubs during the early eighties. Directly mimicking popular styles from the decade, as well as simplistic silhouettes, De La Morena’s spring touchstone features an array of low-cut, seductive slipdresses slashed at the thigh; metallic corset tops; high-waist pants and the introduction of a few jacquard based pieces, which are woven into a reptilian-like texture. Although the fabric is relatively new to the brand, the majority of the pieces appear incredibly chic and fit perfectly with the collection’s hyper-sexualized theme. Although this collection in particular may not appeal to the “every girl”, De La Morena’s spring collection is full of energy and will have girls around the world eager to dance the night away with their girlfriends! 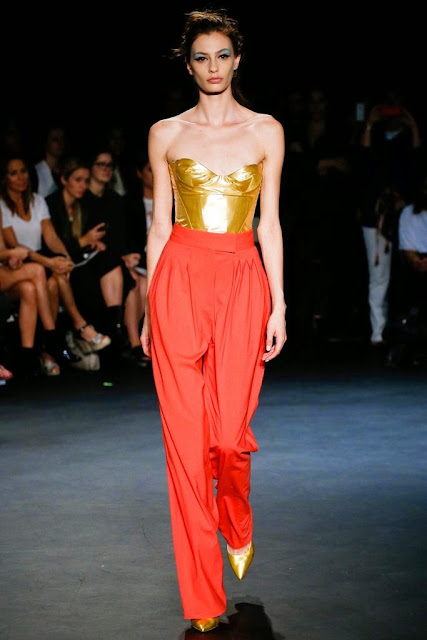 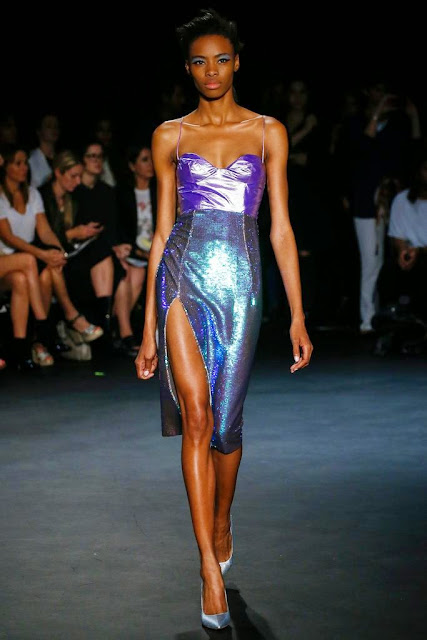 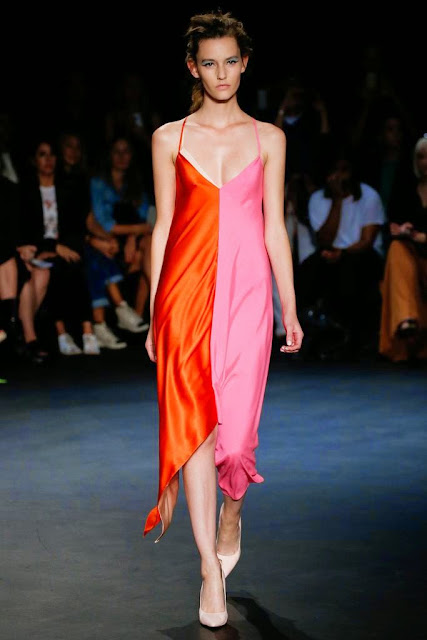 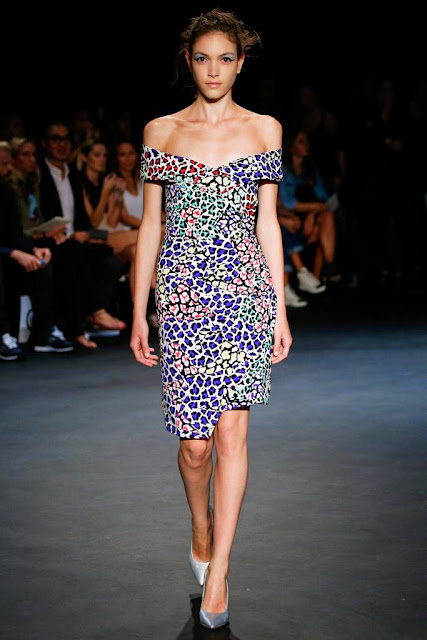 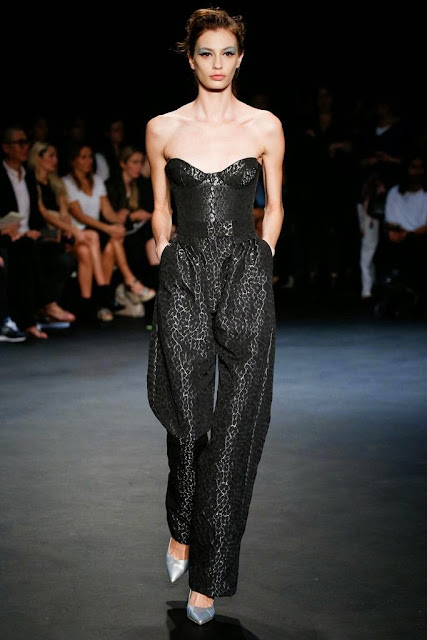 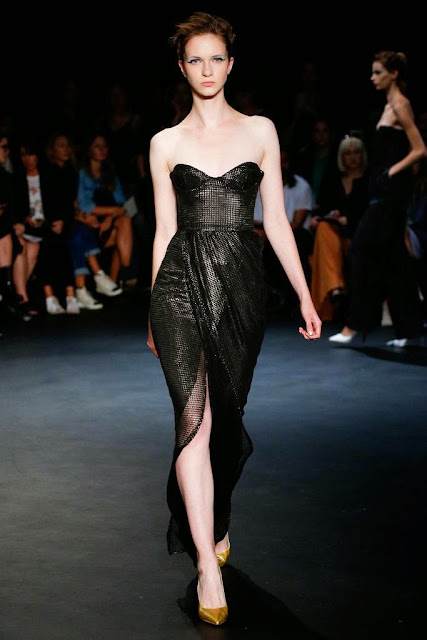