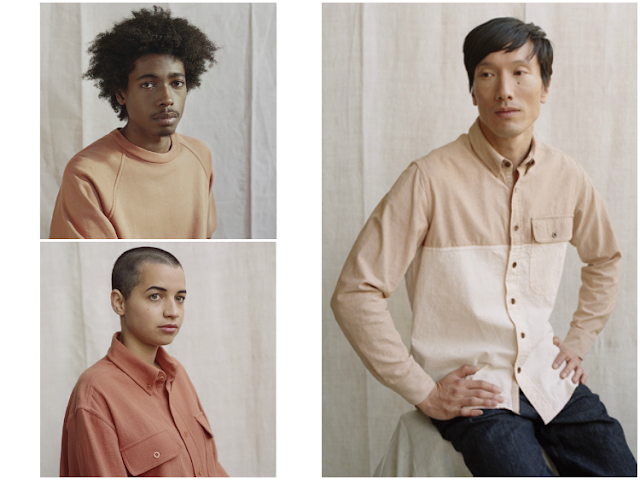 Dana Lee, a young designer who has already received notable recognition by being featured as one of the “Top 10 Asian-American Fashion Designers You Should Know” by Complex, has released her 2014 Spring/Summer lookbook. Described as “a collection of inspired easy-wear essentials” with color styles based on Mid-Century tableware created by Russel Wright, the lookbook is filed with rustic chambrays and chinos, which Dana has become known for. I've always had a special kind of respect for a woman who does menswear, partially because it’s always been one of those farfetched dreams of mine. The collection undoubtedly charming and I especially enjoy the unisex appeal. Now I want a chamy in industrial design inspired hues!